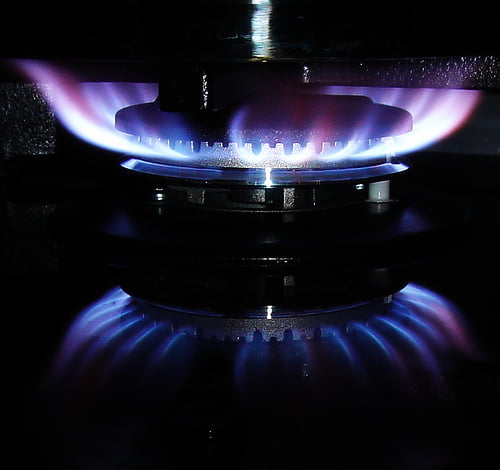 The International Energy Agency (IEA) has warned that development in cheap gas techniques such as ‘fracking’ may terminate support for renewables.

Developments in energy sources such as shale gas are booming. The IEA’s recent report revolves around the assumption that from 2010, gas use will rise by more than 50% and account for over 25% of the world energy demand in 2035.

And the increased consumption of the research threatens to completely overshadow efforts in the renewables field.

“Renewable energy may be the victim of cheap gas prices if governments do not stick to their renewable support schemes”, said Faith Birol, chief economist for the IEA.

Trends that reflect the IEA’s predictions will inevitably contribute far more to global warming than initially anticipated. By feeding into a ‘golden age’ of gas consumption, it is likely that we will witness catastrophic and irreversible climate change.

The Golden Age of Gas Scenario (GAS Scenario) is based on the assumption that lower growth of nuclear power, along with greater production of unconventional gas, will see efforts for renewable resources stopped short by 2035.

The report gives light to an intriguing branch of proposals. One pitch calls for developers and governments to closely monitor environmental impacts and engage with local communities.

Observing a ‘golden rule’ of gas should follow extensive targets, rigorous assessments and monitoring of waste. The 7% added cost of implementing such measures may just deduct a fraction from the industries base case, but in reflection of an anticipated 20% increase of global emissions from figures today, the prediction is far steeper than where we need to be.

The IEA expresses that even though a ‘Low Unconventional Case’ has been formulated with regards to environmental concerns, the proposal that unconventional gas resources have a place in a sustainable energy policy may be met with some scepticism.

It enforces, however, the need for low-carbon energy resources to continue, pointing out that “natural gas cannot on its own provide the answer to the challenge of climate change”

“Renewables are indispensable to this goal and that means government measures for supporting renewable energy must be there for years to come… otherwise lower gas prices will make renewables uncompetitive,” said IEA director, Maria van der Hoeven.

In his budget statement earlier this year, George Osborne picked out gas as the main source of energy for the UK, saying, “Gas is cheap, has much less carbon than coal and will be the largest single source of our electricity in the coming years”.

Whether developers in the renewable industry will have the strength to retaliate to the surge in unconventional energy demands is yet to be seen. It is highly doubtful that innovative proposals in the renewable industry will survive purely with ‘government support’, and it is essential that responsible investment is seen to build a sustainable springboard for an equally strong, conventional case for our energy needs.

Earlier this week, Blue & Green Tomorrow stressed the importance of sustainable investment decisions and spotlighted Ernst & Young’s latest findings that said investment in clean energy was at its lowest since 2009. The potential to be overtaken in the energy race needs to be addressed more than ever.

For more information regarding sustainable alternatives to energy investment, take a look at our Guide to Sustainable Investment.