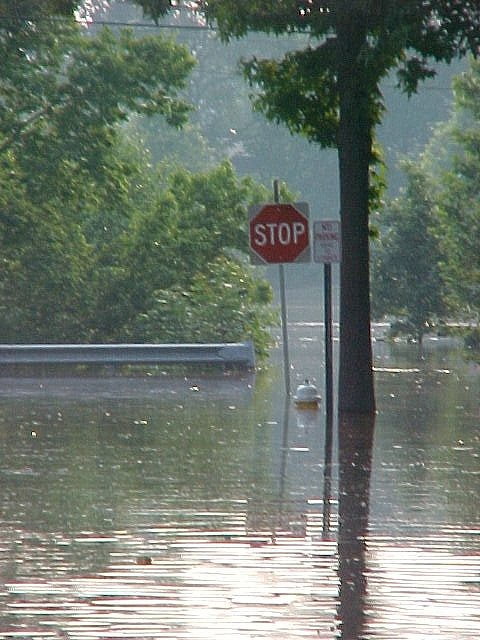 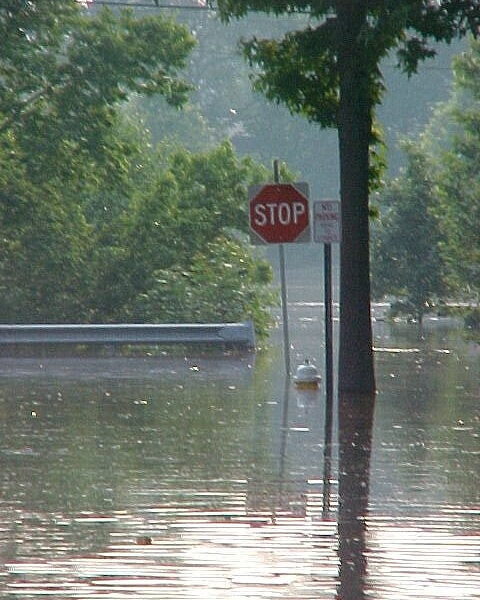 According to the Financial Times, leading insurance executives have written to the chancellor stating that an additional £500 million of government funding should be used to bolster flood defences in order to protect homes and infrastructure.

Whilst additional funding was pledged following the floods in late 2013 and early 2014, insurers state that much of this was used to repair damage to infrastructure rather than on new flood defences.

Speaking to the newspaper, Otto Thoresen, director general of the Association of British Insurers, said, “More must be done to address and prevent flooding in the first place. This means a consistent, adequate investment in flood defences and risk management.”

In February, government climate advisers also commented that the UK must spend an extra £500 million over the next four years to prepare for the increased risk of flooding because of climate change. Recently the Committee on Climate Change has warned that the UK’s flood resilience is limited by an inadequate budget and lack of regulation.

Research published earlier this year found that losses from extreme floods in Europe could soar over the next 36 years, as climate change and socioeconomic development have an impact. Between 2000 and 2012 flood losses in the EU were estimated to average €4.9 billion a year (£3.88bn), however, this could increase to €23.5 billion (£18.6bn) by 2050.

The UK has also been ranked among the countries where flooding poses the greatest risk to economic output.