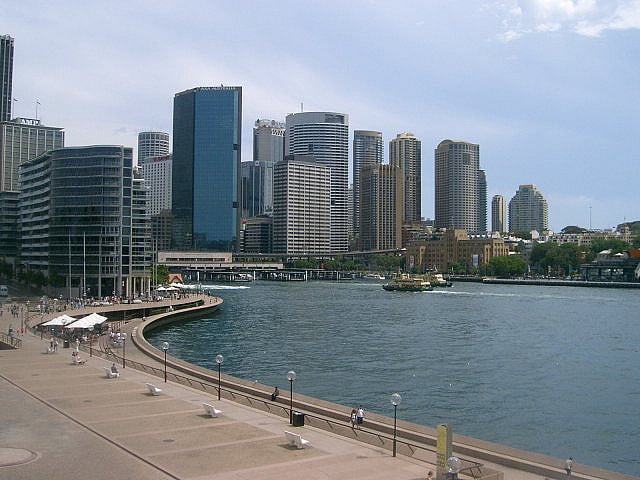 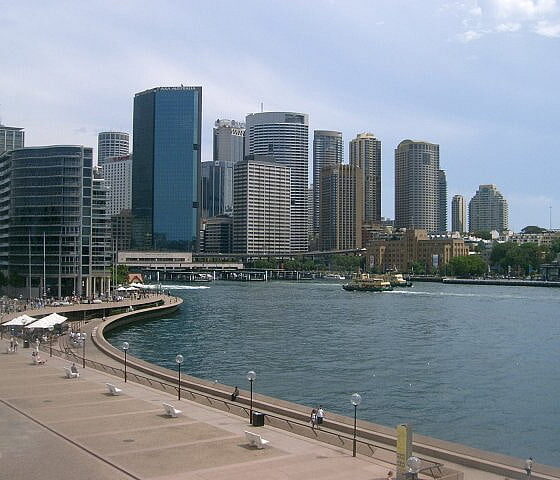 Forty per cent of investors from Australia and New Zealand have said that their superannuation funds should take into account environmental and ethical impacts, according to a survey.

The research, conducted by The Australia Institute, shows that more of the countries’ investors want their fund managers to incorporate these concerns, rather than simply maximising financial returns (36%).

The study also found that consumers often knew little about the specific role of their investments, and sometimes suspected that their money was being used unethically.

This comes after a study by fund manager Australian Ethical found six out of 10 Australians want to align their investments with personal values.

According to The Australia Institute, Australians pay more in superannuation (pension) fees than they do electricity on a week-by-week basis, and yet only a small handful of these investors are actively involved in the decisions made on their behalf by fund managers.

Its paper argues that this lack of engagement from investors may encourage pension companies to ignore ethical and environmental goals, and instead focus on maximising financial return.

The Australia Institute further argues that if pension funds were to provide their customers with more direct engagement and actively asked about their customers’ concerns, there would be an increase in investors voicing their ethical objectives.

A determined effort has been underway for the past six months to formalise the Ethical Adviser Co-op network in Australia – a platform for increasing awareness about responsible investing.