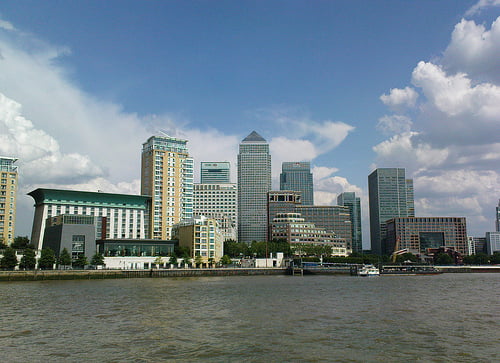 An increasing number of investors are turning to ethical options after witnessing scandals and crises in the mainstream banking arena, according to a National Ethical Investment Week (NEIW) poll by Ecclesiastical Investment Management.

The survey shows that 17% of respondents will now consider ethical investment – a figure that appears to go hand-in-hand with Move Your Money’s estimate of half a million people that have switched to ethical banking alternatives since January.

The sustainable investment industry ought to be under no illusions as to the size of the task ahead, though, with the Ecclesiastical survey suggesting that despite the financial crisis, 83% of people are still content with mainstream options.

The majority of respondents – 73% – said they choose investment funds based exclusively on the amount of return, but the fact that only 9% of investors who hold both ethical and unethical funds find that the latter outperform the former shows that ethical, sustainable and responsible options are by far the wisest choices.

This is backed up on the other end of the spectrum, where a quarter of the 2,000 people polled claiming that the performance of their ethical funds outstripped that of their unethical ones.

“Ethical investing not only provides a good return, but also contributes much to society, encouraging more sustainable business practices and better living and working conditions throughout the world”, said Sue Round, head of investments at Ecclesiastical.

“As a leading ethical investment management company and a sponsor of National Ethical Investment Week, we want to raise awareness of the benefits of this investment strategy to both IFAs and investors.

“The banking scandals may have put people off some funds but it’s important that they don’t dismiss investment all together.  Ethical investment doesn’t mean sacrificing a healthy return, but your money can still make a difference.”

The Ecclesiastical survey comes after figures released as part of NEIW showed that almost half of Britons want green or ethical themes incorporated into their savings and investments, with the current size of the UK’s green and ethical fund market standing at just under £11 billion.

Blue & Green Tomorrow’s recently-published Guide to Sustainable Banking outlines some of the best alternatives to the High Street Banks, including Triodos, Charity Bank and Reliance Bank.

If you would like to know more about the sector and receive copies of our most recent reports, you can sign up to our weekly newsletter here.