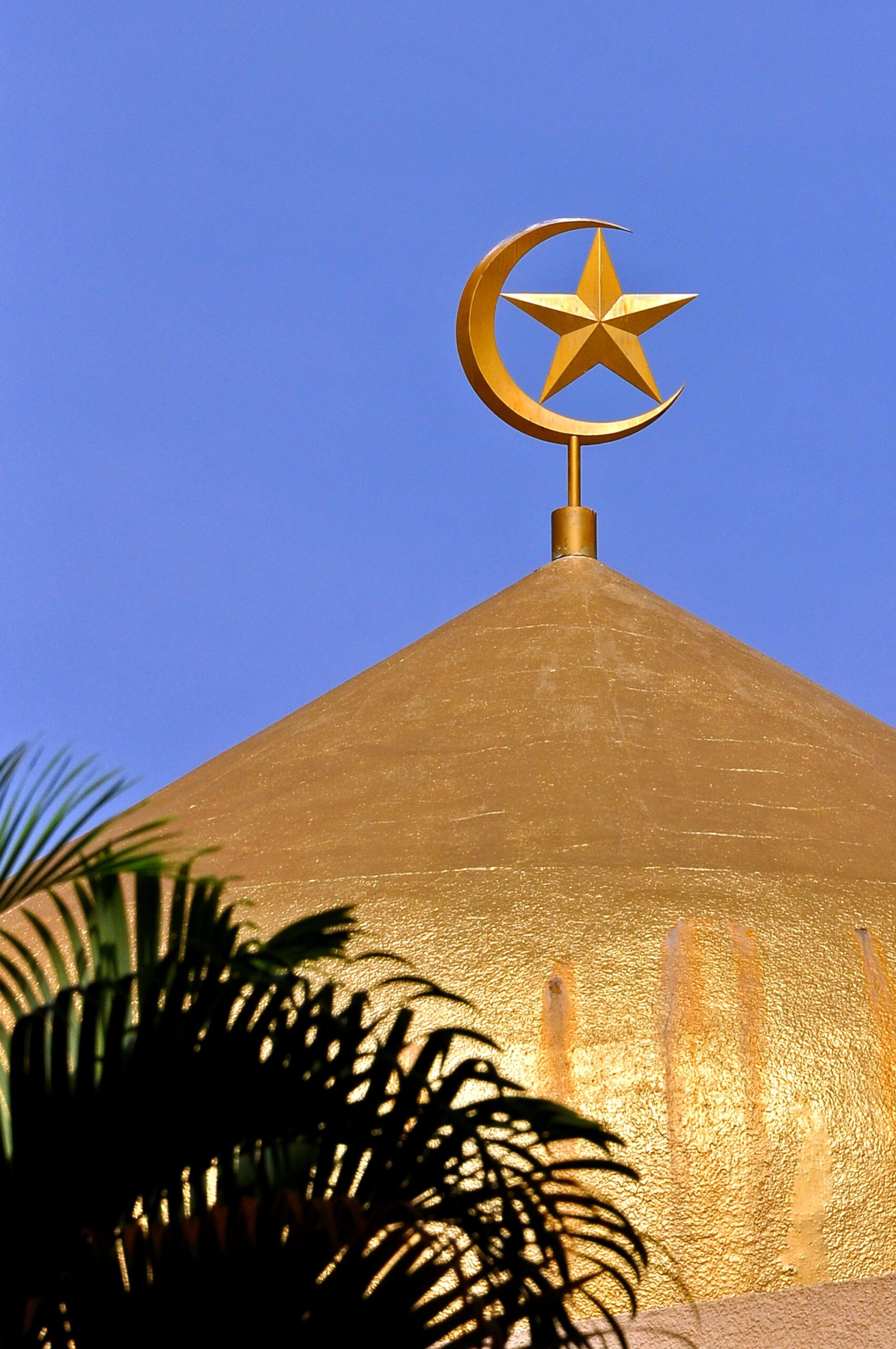 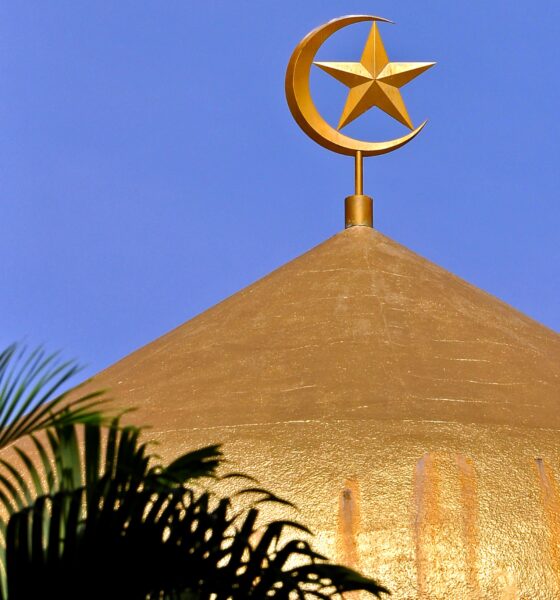 The government has launched the UK’s first Islamic Finance Task Force – a project aimed to promote London as the western world’s hub for Muslims to invest in.

By promoting the international profile of the UK Islamic Finance Secretariat (UKIFS), the scheme aims to facilitate inward investment, whilst strengthening the UK economy.

This comes after Islamic finance experts predicted that the industry would grow exponentially in the coming years – something that Lady Warsi, senior Foreign Office minister and second co-chair of the task force, backed up.

“We expect the global market for Islamic financial services to experience significant growth over the coming years”, she said, “but feedback from decision makers in the Middle East and south-east Asia suggests there is a lack of awareness of the UK industry and that we should be doing more to promote the sector.”

Muslims are prohibited from investing in areas such as tobacco, pornography and financial services by Sharia law – Islam’s legal system – and because of this, Islamic finance tends to sit comfortably with many ethical and sustainable investors.

A joint statement issued by the Treasury and the Foreign Office declared support to the expansion of the UK’s Islamic finance sector, by supporting conventional banking products that are consistent with Sharia principles.

The new task force will incorporate major industry figures to ensure that the banking products offered are promoted by a combination of the public and private sector.

The World Islamic Economic Forum will be held in London from October 29-31 this year – the first time the forum has been hosted outside of an Islamic city or Asia. This will be the task force’s first key event, with the forum offering a big opportunity to showcase London to over 1, 500 key decision makers as a hub for Islamic financing.

Recent figures from the Islamic Finance Council UK (IFC) show that more than 50% of Scots want to see some of their money invested using green or ethical criteria – highlighting Scotland’s potential to support the UK as a go-to place for Islamic finance.