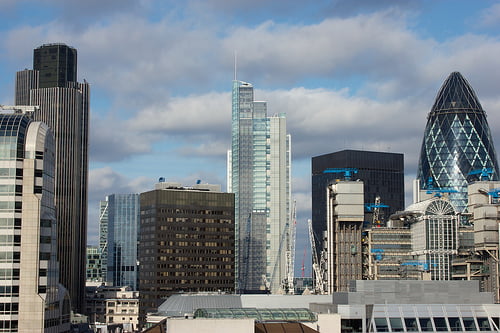 Around 10,000 investment banking jobs were cut worldwide in the last 12 months, equating to a decrease of 5.6% according to analysis undertaken by Financial News.

Eight investment banks were involved in the research, including JP Morgan, Goldman Sachs and Credit Suisse, as figures reveal that the number of jobs decreased from 176,495 in June 2011 to 166,606 a year later.

The reductions run alongside decisions made by investment management groups Henderson and Aviva to scrap their socially responsible investment (SRI) teams. The pair were criticised for this action, with some saying the moves represented a “backward step” for the SRI sector.

And the Financial News analysis of investment banking jobs represents another blow to the global investment industry, as firms look to fight back against an increase in costs at the harsh expense of employees.

Whilst investment banking jobs worldwide might be experiencing a slump, the number of new jobs in the City appears to be on the up after a tough year, according to recruitment firm, Astbury Marsden.

“Although there has been some growth over the last month, the appetite to hire in the City remains pretty thin”, commented Mark Cameron, chief operating officer at Astbury Marsden.

“Banks are hiring new staff, although this is more often than not to replace departing staff, as opposed to reacting to an anticipated growth in investment banking revenue.

“With the uncertainty generated by the on-going rumblings from the Spanish banking sector and the seemingly ever-present eurozone problems, we’re not expecting things to improve dramatically this year.

“Still, in this context, a stabilisation in new jobs is a positive.”

In difficult economic times, streamlining within business is inevitable. We can only hope that valuable sectors like SRI are not seen as luxuries and so fall foul to the cuts.