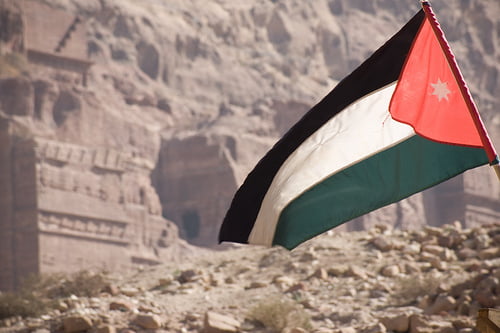 A solar power project in Jordan could receive $200m (£128m) worth of investment from a Chinese firm.

Photovoltaic specialists Trina Solar, the fourth largest solar panel company in the world, announced that it was in discussions with Jordan’s Ministry of Energy about developing a project in the country, the specific details of which are yet to be revealed.

The development would be one of the country’s first commercial developments in the technology.

But Trina confirmed that it was planning to invest somewhere in the region of $200m in Jordanian solar. This would go some way in helping the Arab state in its battle for energy independence.

The country is currently heavily dependent on imported energy, with 96% coming from outside sources in 2010, costing it 20% of its GDP each year. It has a target to produce 10% of its energy demand from renewables by 2020, with nuclear also expecting to play a big role in the future mix – 60% by 2035.

Its renewable drive has been backed by the passing of a Renewable Energy Law in 2010, which clears the way for investment in clean energy in the country and allows smaller developers to sell back excess electricity to local regions.

The proposed Chinese investment is the latest in a growing list of big projects that are to be undertaken in Jordan. Wind plays a key role, too: two Greek firms announced a 30-40 megawatt (MW) project in 2009, whilst a 90MW farm is also in the pipeline and could grow to 250MW eventually.

Given China has the second largest economy on the planet, it’s ideally suited to investing in emerging renewable projects in the Middle East – an area that is notoriously heavily reliant on fossil fuels.