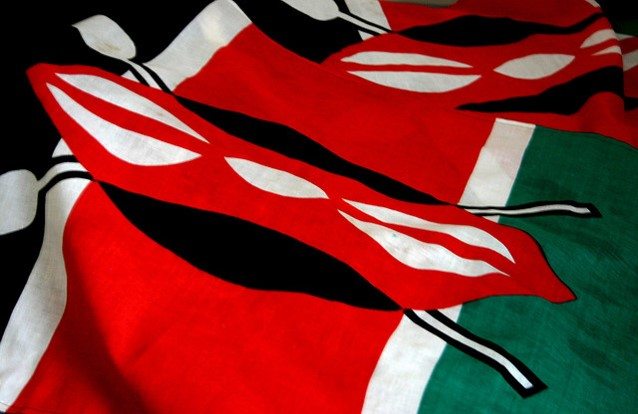 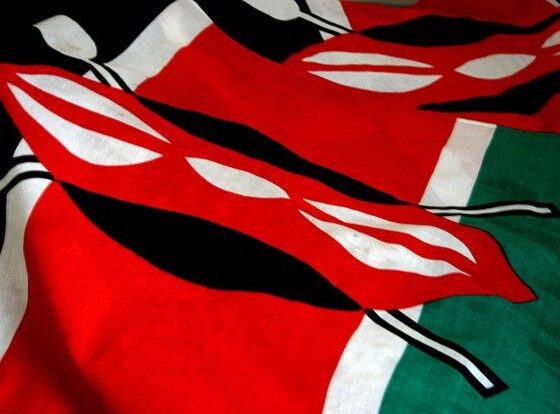 The Report: Kenya 2016, produced by the Oxford Business Group (OBG), revealed that Kenya’s economic outlook for the years ahead looks robust, despite recent challenges such as a trade deficit and rising debt.

Following 2014’s GDP rebasing, Kenya is now East Africa’s largest economy and boasts a prominent profile in the East African Community (EAC). According to the Kenya National Bureau of Statistics (KNBS) and the International Monetary Fund (IMF) Kenya is set to outperform key economic indicators, with GDP growth expected to be around 6.5 to 7 percent in 2015, and continuing at similar levels the coming years. This follows growth of 5.3 percent in 2014 and 5.7 percent in 2013.

Kenya’s growth momentum is a result of reforms to the country’s business environment, recent resource finds, greater regional integration, devolution and the impact of the 2014 rebasing exercise. These developments have also gained recognition by the World Bank, which ranked Kenya as the third most reformed country in its global Ease of Doing Business 2015 report.

Dr. Moses Ikiara, Managing Director of KenInvest, the Kenyan Investment Authority, said: “As a nation, we are focused on evolving our business environment to match the speed and scale of global investor interest, as more firms cast their gaze to Kenya for growth. Kenya’s robust economic fundamentals and the enactment of strategic reforms to facilitate global investment have positioned Kenya on a path to maintaining its lead as a model investment destination, and now, East Africa’s largest economy.”

OBG’s CEO and Editor-in-Chief, Andrew Jeffreys, said that while China’s slowdown, the strengthening of the US economy and low oil prices had combined to make 2015 a difficult year for African markets, Kenya had fared better in a comparative sense than many of its continental counterparts.

“Kenya has certainly not been immune to these troubles. However, investors will note that even allowing for downward revisions of growth to between 5.5 percent and 6 percent in 2015, the country has maintained stable economic expansion since 2011,” Andrew Jeffreys said. “This significant achievement, which has been supported by Kenya’s devolution efforts, improved business climate and its status as an established trade hub, is perhaps one of the strongest arguments in Kenya’s favour.”

Robert Tashima, OBG’s Managing Editor for Africa, added that while the Group’s 2016 report had highlighted across-the-board opportunities for investors, key sectors, such as by financial services, power and agriculture, stood out as ripe for growth on the back of planned projects requiring private sector input.

“It goes without saying that realising the investment opportunities in these fields – and in other promising sectors, like real estate and transport – means grappling with broader structural challenges,” he said. “But Kenya is making a very clear, concerted effort to create a more business-friendly environment and to listen to the needs of the private sector.

In The Report: Kenya 2016, Kenya’s President, Uhuru Kenyatta discussed the country’s plans to address infrastructure expansion across the country, especially outside towns and cities. The infrastructure projects are aimed to lower the cost of doing business, and increase economic activity widely across Kenya.

The Report: Kenya 2016 was launched at the Global African Investment Summit, held on 1-2 December 2015 in London – which will attract over 1,000 qualified global investors, including family offices, sovereign wealth funds, international DFIs, ultra high net worth individuals and pension funds. Hon. Lord Maude, Minister of State for Trade and Investment and James Duddridge MP, Minister for Africa at the Foreign and Commonwealth Office, also participated in the summit.