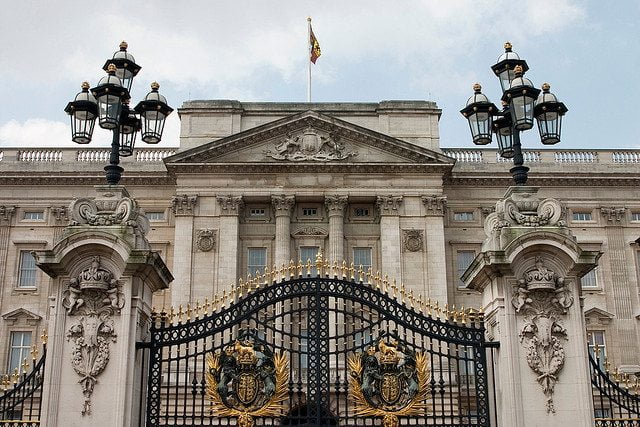 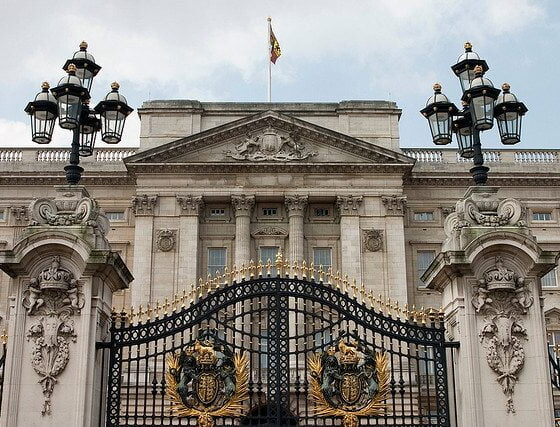 The Crown Estate, one of Britain’s biggest landowners, has announced record profits of £267m for 2014/14, which will return to the Treasury for the benefit of taxpayers.

The organisation is an independent commercial business created by an act of parliament. It announced this week that its overall performance in the last financial year has been ahead of the market.

Lord Deighton, commercial secretary to the Treasury, said, “The long-term view taken by the Crown Estate has yielded another year of strong growth. This is a great British institution demonstrating careful stewardship and also creating value that goes beyond financial return.”

The Crown Estate has a very diverse portfolio, including letting office space in affluent areas such as London’s West End and a top portfolio of retail and leisure parks.

Renewable energy has also led the way for the estate with large investments in offshore wind. The Crown Estate owns most of the UK seabed and helped develop the world’s largest offshore wind farm, London Array.

The wind portfolio generated over £15m of revenue and this goes some way to meet the UK targets of 5% electricity demand provided by offshore wind by 2015.

Alison Nimmo, chief executive of the Crown Estate said about the record returns, “It’s been another fantastic year for the Crown Estate and with a portfolio now valued at close to £10 billion, this record performance shows that from the heartlands of our real estate business to our investment offshore, we’re truly at our best when we’re actively managing.”

With history that can be traced back to 1066, the business is well known for its progressive, sustainable approach to investment that creates not only financial return but also real value.

Mark Gough, head of sustainability for the Crown Estate, told Blue & Green Tomorrow earlier this year that its mantra of “optimising” rather than maximising its investments was central to its success. He added, “We believe the approach is key to the long-term performance of our business.”

Although many may be sceptical about avoiding profit maximisation, the Crown Estate’s example goes to show that long-term sustainable investment can outperform the mainstream.