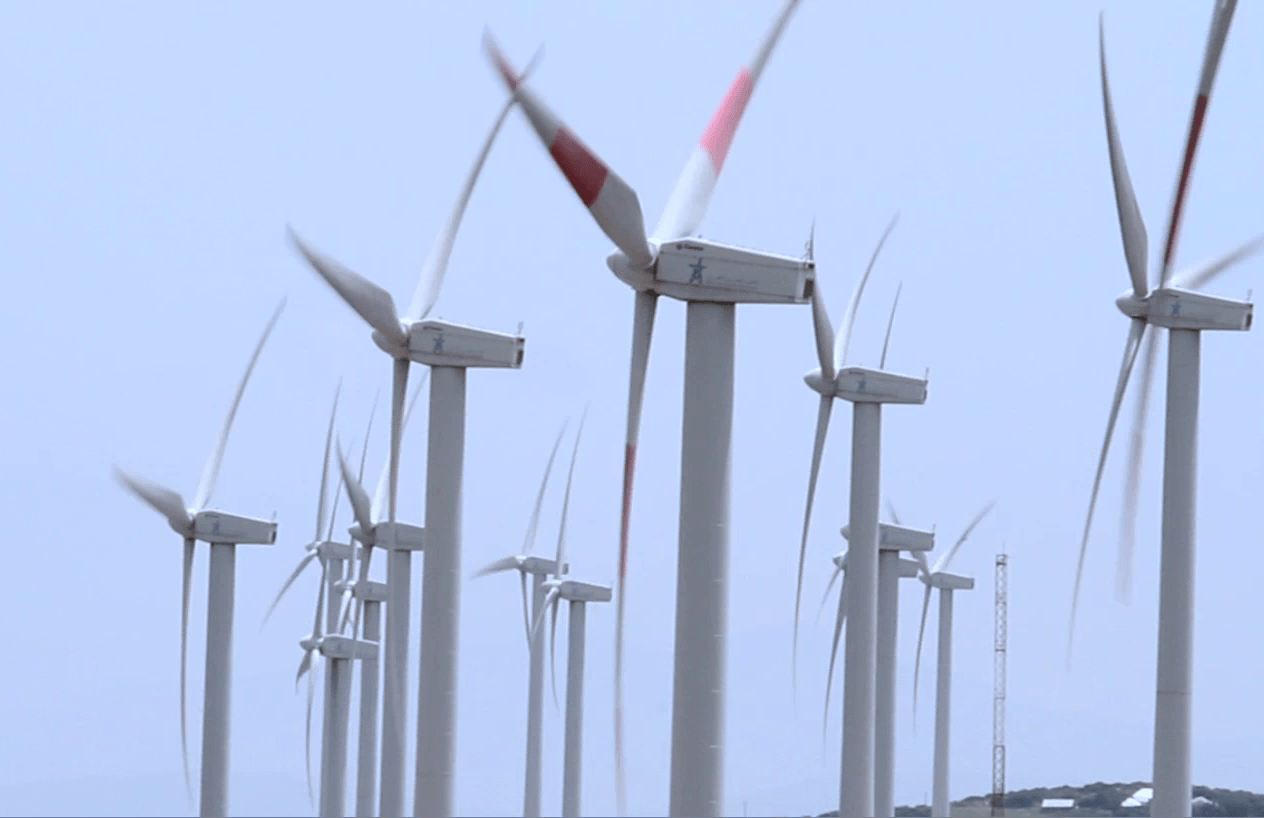 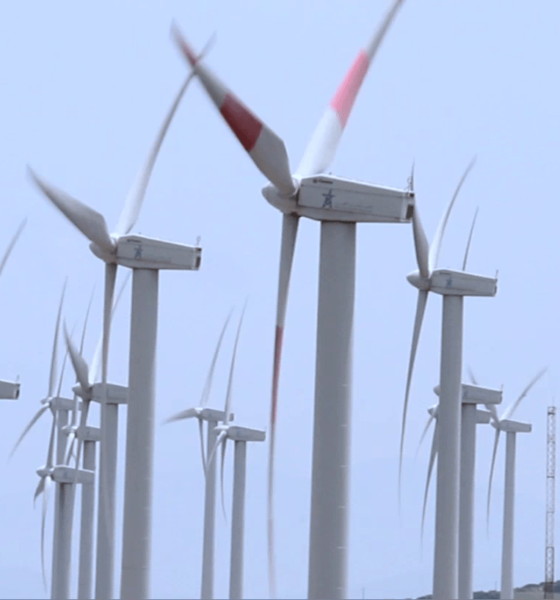 The Moroccan Agency for the Development of Renewable Energy and Energy Efficiency (ADEREE) has signed a memorandum of understanding with the Desertec Foundation, in order to collaborate on renewable energy and energy efficiency.

Morocco was the first country to host a project under the Desertec initiative – a $400 billion German-led renewable energy network – in November last year. The agreement, Desertec says, will “consolidate the partnership between [the] two institutions”.

Construction began on a 500 megawatt solar project in Morocco at the beginning of this year, with other North African nations including Algeria signing up since then.

Desertec’s vision is to install a massive network of solar farms across deserts in the Middle East and North Africa. It plans to provide 15% of Europe’s energy by 2050.

The scale and scope of the Desertec initiative.

Morocco’s location on the northern coast of Africa, where it partially houses the vast Sahara – which covers 9m square kilometres across 12 countries – makes it an ideal place to install renewable energy capacity.

And its government has realised this, predicting that by 2020, renewables will provide 42% of energy production capacity.

“Morocco is a not just a visionary in the region but also a successful pioneer in the global transition to renewables, where ADEREE plays a key role”, said Dr Thiemo Gropp, director of the Desertec.

“We are very happy to support their work in this context.”