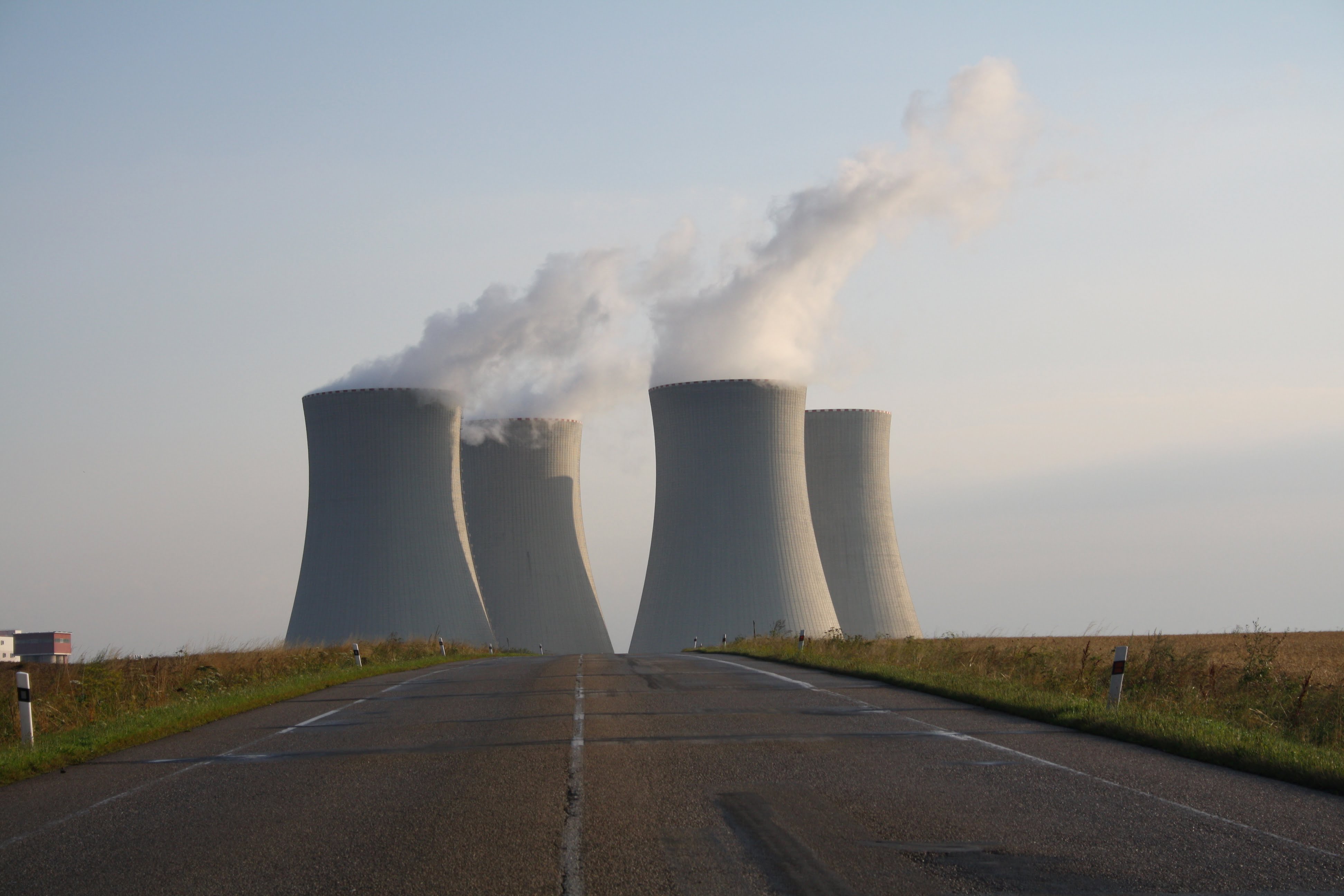 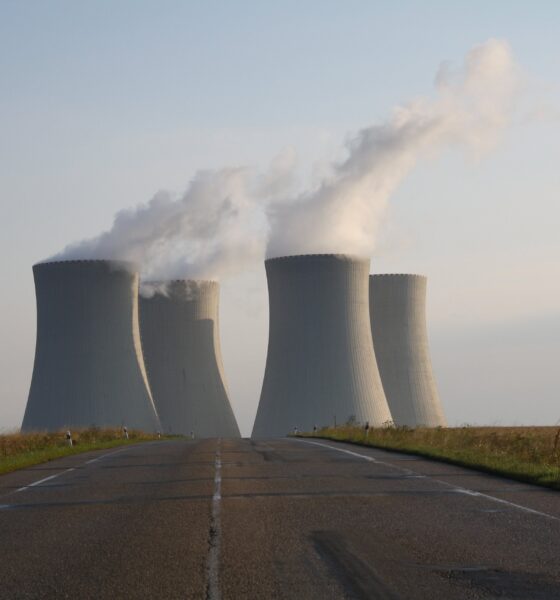 If the UK fails in building a new set of power stations to replace the ones that are closing, it will be much more expensive and extremely challenging to achieve climate change targets, according to the energy and climate change select committee.

Its report, released today, urges ministers to stop “crossing their fingers” and to urgently develop a back-up strategy to ensure Britain’s energy stock is sustainable in the future.

It says the government is excessively relying on private companies to build up a new fleet of stations in time. But if the plans have delays, climate and energy security goals will be at risk.

“The fact new nuclear may not deliver is not news to anyone who’s been following the issue”, said Greenpeace head of policy Doug Parr.

“Instead of putting all its effort into covertly subsidising nuclear, the government needs a plan B with energy efficiency and renewables at its core, which are able to deliver now.”

According to the industry plans, 16 gigawatts of new nuclear power stations should be delivered by 2025.

“Without these power stations, it will be extremely difficult to meet our low-carbon obligations, and potentially more expensive too”, says the report.

The project is likely to face problems, in terms of finance and public opposition from local communities. The select committee hopes that the introduction of contracts for difference will help to reduce the risk associated with nuclear projects and make them easier to finance.

Tim Yeo, chair of the committee, said, “Unlike gas-fired power stations, nuclear power stations are expensive to build but cheap to operate. It is right that investors should be given confidence that they will recoup their money by providing them with long-term contracts.”

Commenting on the report, energy minister John Hayes said, “The government is determined to see new nuclear play a role in our future energy mix, as it does today. We are working to make the UK one of the most attractive places in the world to invest in new nuclear.

“We’re focused on bringing forward this investment, but also getting the best deal for the consumer. There will be transparency over the terms of any investment contracts, offered to developers of low carbon electricity generation, including new nuclear developers – and details will be laid before parliament.”