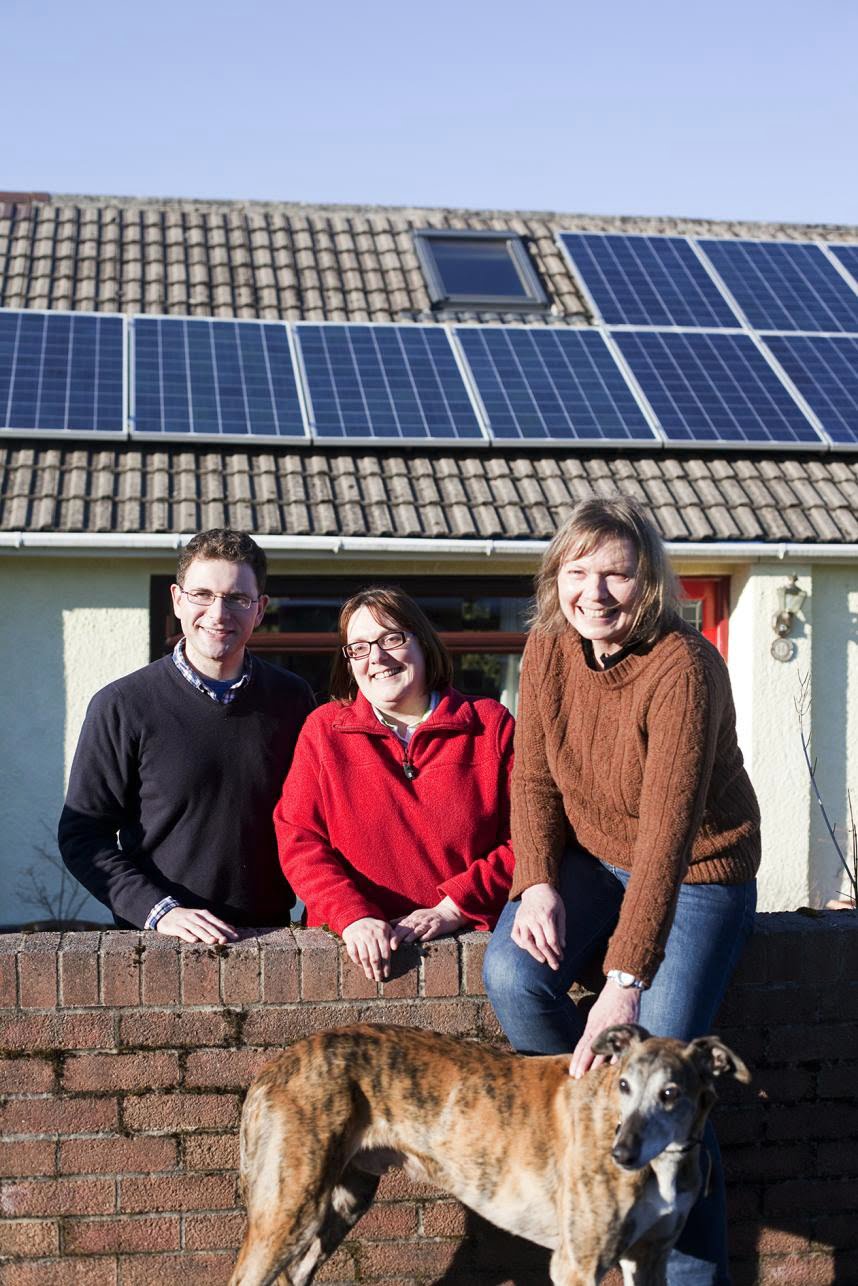 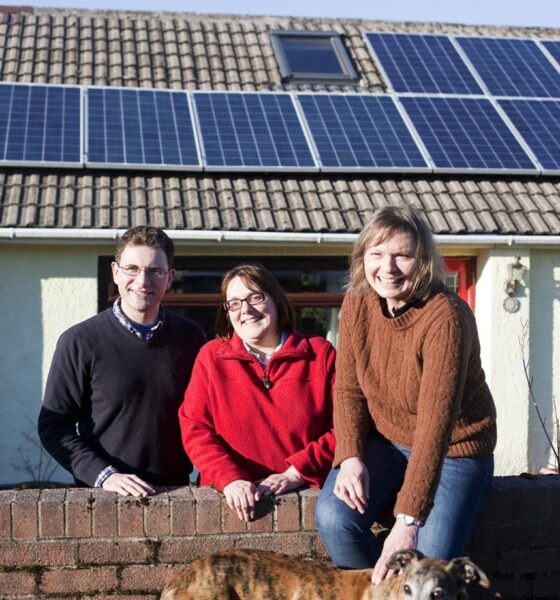 Ninety-eight investors collectively pledged £450,000 into a share offer that now means solar panels will be installed on the roofs of over 100 fuel poor houses.

The project, co-ordinated by co-operative group Gen Community, will transform the energy requirements for many residents in Newport, South Wales, saving over 2,000 tonnes of carbon during its lifetime and saving the community £17,000 in yearly fuel bills.

Investors could pledge between £500 and £20,000 into the share offer, which was launched last year and initially had a funding target of £1m, in exchange for an annual return of around 7%. In January, the project reached £140,000, which allowed work installing solar panels to begin.

CAF Venturesome, which is part of the Charities Aid Foundation, will pledge £50,000 to the project over five years, while members who switch their energy provider to Co-operative Energy will receive discounts.

On top of this, Gen Community has partnered with fuel poverty charity National Energy Action (NEA), which it will work with to set up ‘megawatt parties’ for the Newport community.

Carole Morgan-Jones, acting director of NEA Cymru, said, “With one in three households experiencing fuel poverty in Wales, we know how important it is to equip householders with practical energy efficiency information to help them reduce their energy bills and maximise their income.”