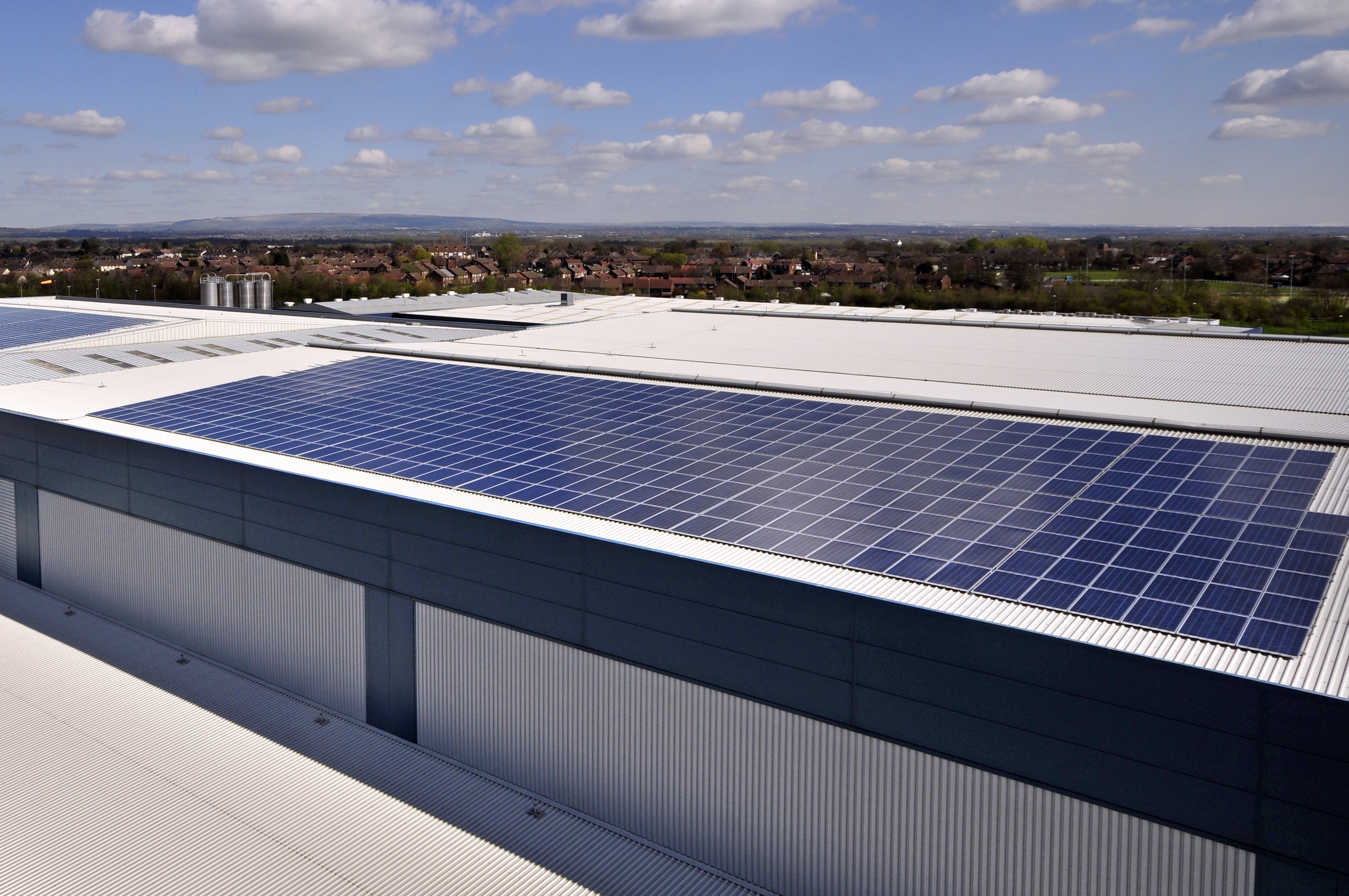 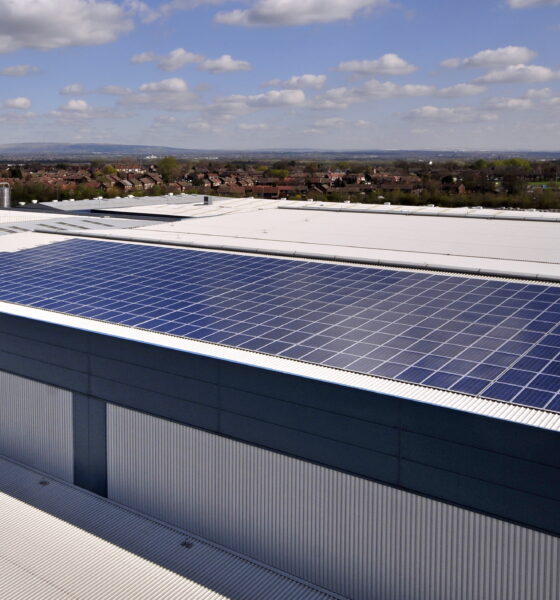 A renewable energy company has installed over 1,000 solar panels at a site in Warrington, in what it’s calling “the biggest roof-based solar PV project in the North of England”.

Liverpool-based Eco Environments, which also has offices at six other locations across the UK, installed the panels at storage and distribution firm Cold Move’s Cheshire office.

The 1,077 panels, which will produce nearly 200,000kWh of electricity a year, span 100m in length, and cover nearly half of Cold Move’s warehouse roof.

David Hunt, Eco Environments’ sales and marketing director, said, “We are witnessing ever increasing interest from businesses in exploring ways in which they can become more energy efficient and tackle the nightmare of crippling energy costs which are now one of the biggest concerns for business owners.”

Meanwhile, James Woodward, managing director of Cold Move, said the company is “already experiencing the environmental and financial benefits of the system”, and that it will be researching “further opportunities” to reduce its carbon footprint by 25% by 2020.

This encouraging news adds to a number of big solar developments over the past few weeks – not just in the UK but worldwide.

Earlier this month, the “world’s largest solar project” – the Topaz Solar Farm in California – began a major construction phase on its way to producing 550 megawatts (MW) of power to 160,000 homes in the state.

Closer to home, Hampshire-based developers Hive Energy announced plans for a 25MW solar park to be built in Suffolk, whilst there have also been big announcements emerging from Morocco, South Africa and Saudi Arabia recently.

Out of all the forms of renewable energy, solar is undoubtedly the fastest-growing. A recent Blue & Green Tomorrow infographic showed that between 2010 and 2011, the cumulative installed capacity of solar shot up by 3,386%, whilst solar generation increased by 2,351%.

And given the recent news that proposed cuts to the feed-in tariff scheme were to be delayed until August, it’s likely that the sector will continue to soar over the summer, as more people make the leap to renewable power.

It’s easy to join the solar revolution. Get in touch with Good Energy – the UK’s only 100% renewable electricity supplier – who will help you make the switch.