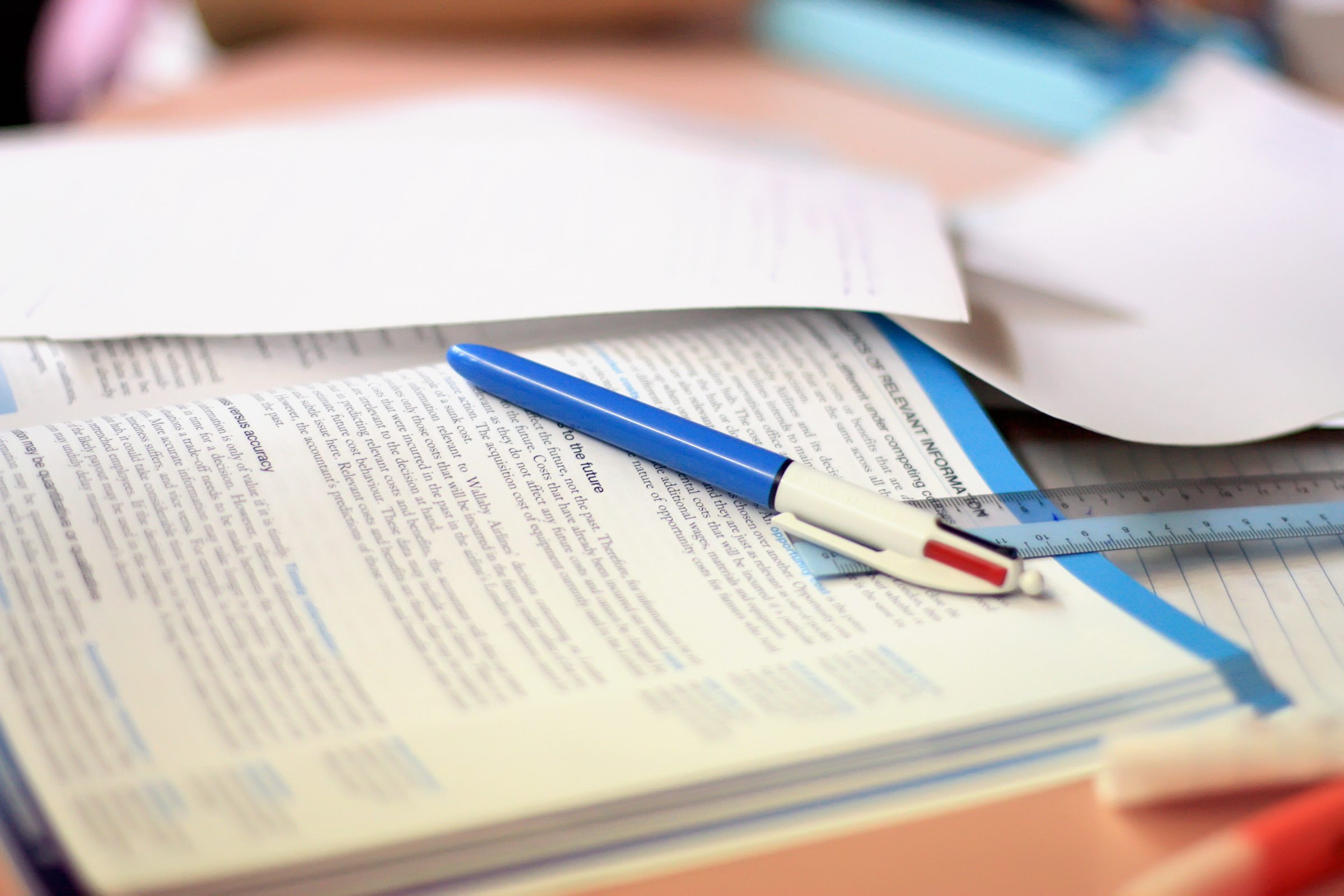 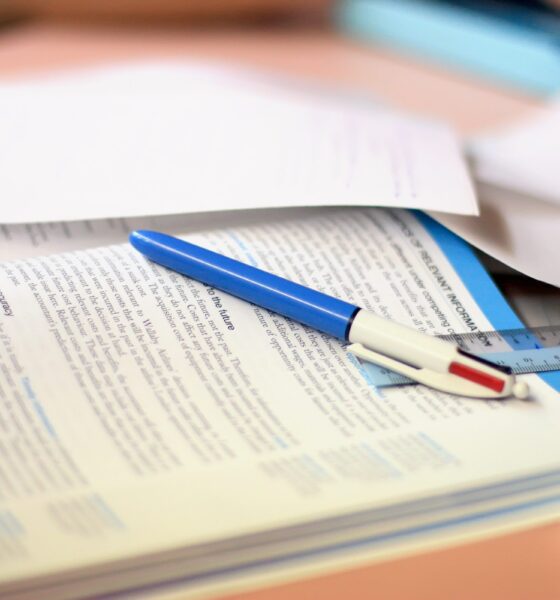 As pupils receive their GCSE grades today, official figures show that 68.8% of entries scored an A* – C grades, a 0.7% increase on last year’s results despite warnings that results could fall following an overhaul of the exam system.

There was a slight decrease in the number of pupils achieving the top grade, although the changes varied depending on the subject. The pass rate for English fell for the first time in two decades, dropping by almost 2%.

Despite the emphasis still placed on GCSEs, the fact that education continues until 18 means that their importance could slip and instead a focus should be placed on how well pupils are prepared, business organisation CBI suggests.

One initiative addressing this is Founders4Schools, a free service that enables teachers to arrange founders of successful, growing businesses to speak to their students. The events aim to motivate young people to set up their own business and show how people can have a positive impact on the world through entrepreneurship, demonstrating different options to pupils.

The pilot of the Founders4Schools, which ran in 2011-12, reached almost 2,500 students. The programme inspired 96% of those attending, with 94% citing their interest in similar events in the future.

Katja Hall, CBI deputy director-general, commented, “Significant changes to the exam system are likely to shift the make-up of results, but schools should be judged not only on their position in the league tables, but how well-prepared young people are for life beyond the classroom.

“As the school participation age raises to 18, the question of how much value we should be placing on exams at 16 is one we cannot continue to turn a blind eye to. Employers want high-quality academic and vocational routes up to 18 which better support young people.”