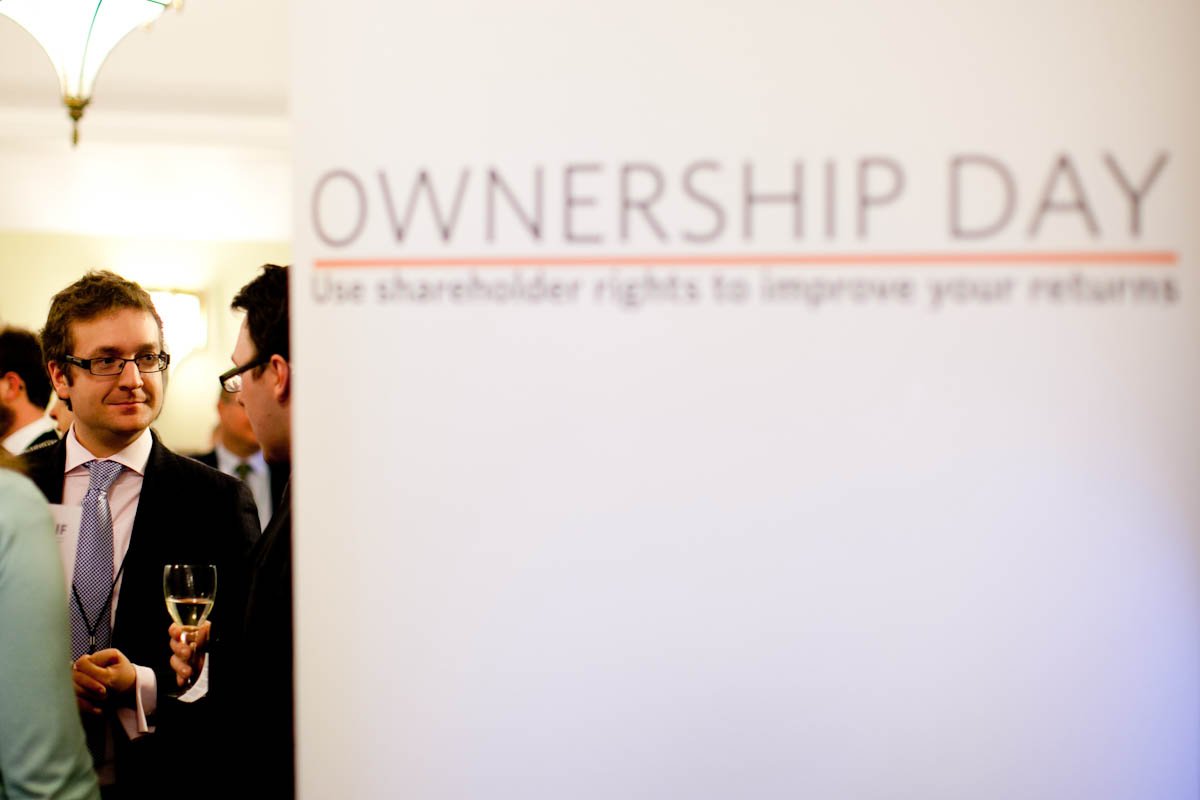 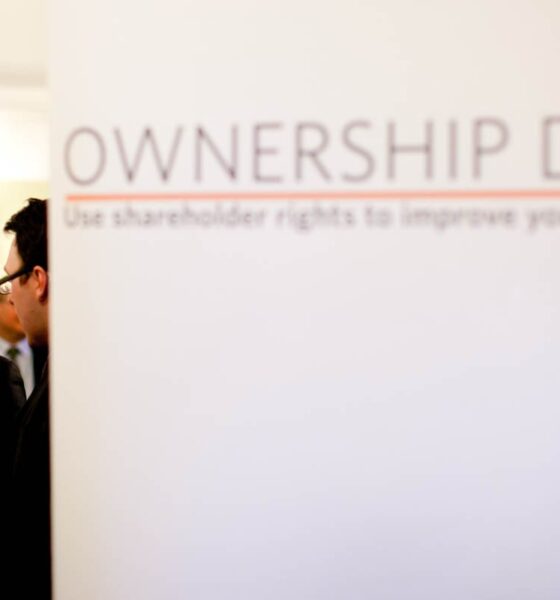 Investors, fund managers and parliamentarians gathered at the House of Commons yesterday to celebrate the UK’s first Ownership Day – an event to promote active ownership and stewardship in the investment community.

Co-ordinated by the UK Sustainable Investment and Finance Association (UKSIF), the inaugural gathering aimed to highlight the long-term benefits of adopting such strategies.

Figures from a YouGov survey released on the day showed how 47% of Britons with savings or investments managed by an intermediary wanted to see greater transparency when it came to shareholder voting. One in three (33%) also called for better guidance on how to access voting details, while 14% said they wanted their manager to provide up-to-date information on how votes are cast on their behalf.

“But also, looking through an investment lens, [it’s about] providing end investors and end savers with superior risk-adjusted returns over the long-term. So that’s what we’re trying to achieve.”

Also giving a short address was John Kay, the British economist who last year produced a report – at the request of the government – into equity markets and long-term decision-making.

The Kay review, as it’s known, criticises the financial services industry for its short-term outlook, and says that a lack of long-term sustainability was damaging to the economy.

With regards to ownership, the report suggested that the UK’s fund management industry had been at fault when trying to match long-term capital with long-term opportunities.

In his Ownership Day speech, Kay emphasised the importance of maintaining strong relationships between companies and investors, saying that these were crucial in bringing about prosperity for the business and thus, the returns necessary to enable investors to take long-term views.

He added, “The central purpose of companies is to produce goods and services that people want. That seems obvious, but we tend to forget that.

“It’s not to create shareholder value; it’s not to make profits – these are a proper and necessary part of business activity – but in the end, the social, business and economic purpose is to produce goods and services that people want, and to do so in a manner that gives satisfying employment to the people who work for these organisations; in a manner that contributes to the communities in which they operate and in a manner that pays an appropriate share of tax.

“What we’re trying to do through Ownership Day is to create an environment in which the link between the saver and the company facilitates the building of great companies to do all of these things.”

Lib Dem MP Martin Horwood, vice-chair of the all-party parliamentary group on responsible investment, had provided remarks at the beginning of the event, and at one point, labelled the fact that the parliamentary pension fund hadn’t yet signed the UK Stewardship Code as “pretty pathetic”.

UKSIF hopes Ownership Day will become an annual event, and given the encouraging support shown for this year’s inaugural gathering, there’s no reason why it can’t do just that.

It’s clear there is a genuine market demand for good, active ownership among shareholders. The next step – and what Ownership Day was created for – is to increase that demand further and highlight the long-term financial benefits of such strategies to both companies and investors.

Blue & Green Tomorrow is producing a Guide to Ownership – which includes insight from Penny Shepherd at UKSIF and James Gifford at the UN-backed Principles for Responsible Investment. The Guide will be published on Friday.