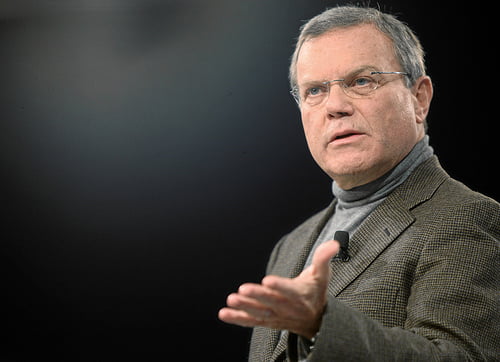 Chief executives of firms in the FTSE 100 saw their annual wage increase by 12% last year, despite a 5% fall in total revenue across the index, as the debate around excessive boardroom pay continues.

The statistics appear in the 2012 edition of the Executive Director Total Remuneration Survey, an annual report by proxy voting agency Manifest and remuneration consultancy group MM&K.

On average, top executives took home £4.8m in 2011 – around 200 times greater than the average private sector wage of £24,000 – whilst the average wage of other employees barely increased over the previous year, rising just 1%.

A quarter of bosses enjoyed an even more lucrative year, with 25 chief executives’ pay-packets increasing by 41% or more.

“This important survey from Manifest and MM&K exposes the fact that executive pay has continued to rise this year while average wages have been close to stagnation”, said Matthew Butcher, media and communications officer at responsible investment campaigners, FairPensions.

“This shows clearly that more must be done to get a handle on excessive executive pay.

“As a start we hope to see shareholders given a binding vote on executive remuneration. We’re also pushing for mandatory voting disclosure from investors on the way they voted on executive pay packages.

“This increased transparency would ensure that investors can be held to account over their voting records.”

Executives from GlaxoSmithKline, BG Group and Shell also made it into the top ten of highest paid bosses.

Global advertising agency WPP, which paid its boss, Sir Martin Sorrell (pictured), the second largest sum out of all FTSE 100 companies, is holding its AGM today.

“A vote against the company’s remuneration proposals seems likely”, said Butcher of FairPensions, with a section of the company’s shareholders expected to revolt in a similar fashion to Aviva’s last month.

“Our hope is that active shareholders will continue to monitor companies closely and vote against excessive pay packages.

“The onus will then be on companies to change their pay practices.”

The often excessive wage given to top executives in FTSE 100 companies has struck a chord given the current financial crisis. Many shareholders have rebelled against the packages offered to the bosses, with many believing that their pay should reflect the performance of the organisation.

The trend of shareholders speaking out is likely to continue if things aren’t addressed. The firms that are leading the economy of the future will undoubtedly be the ones that tackle this issue now, and not it’s too late to turn their image around.