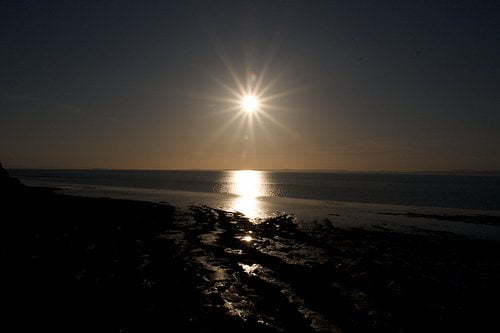 A report by renewable firm Regen SW (RSW) reveals that the renewable energy capacity in the south-west has “grown by almost 50% in the past 12 months”.

The survey, conducted by RSW found that the south-west now generates 7.3% of the electricity demand through renewable energy sources.

He was under no illusion, however, that the job was finished: “It should be just the start. If we continue at our current pace we will finish a long way off our 2020 target.

“This means we’ll be missing out the chance to create 34,000 high-value new jobs in the sector, the opportunity to become less reliant on uncertain oversees supplies of fossil fuels, and the opportunity of using our local renewable energy resources to generate income and fuel security for local communities.”

Hopes of further renewable energy projects were dashed last month when a group of MPs criticised plans to construct a £30 billion tidal barrage in the region. This is despite the Severn estuary having “the second highest tidal range in the world” and the potential to create 5% of the UK’s electricity generation from a low-carbon source.

Peter Hain, former shadow Welsh secretary, told the BBC last year that the initiative would not use “a penny of taxpayers’ money” for the investment as funds would all come from private investors.