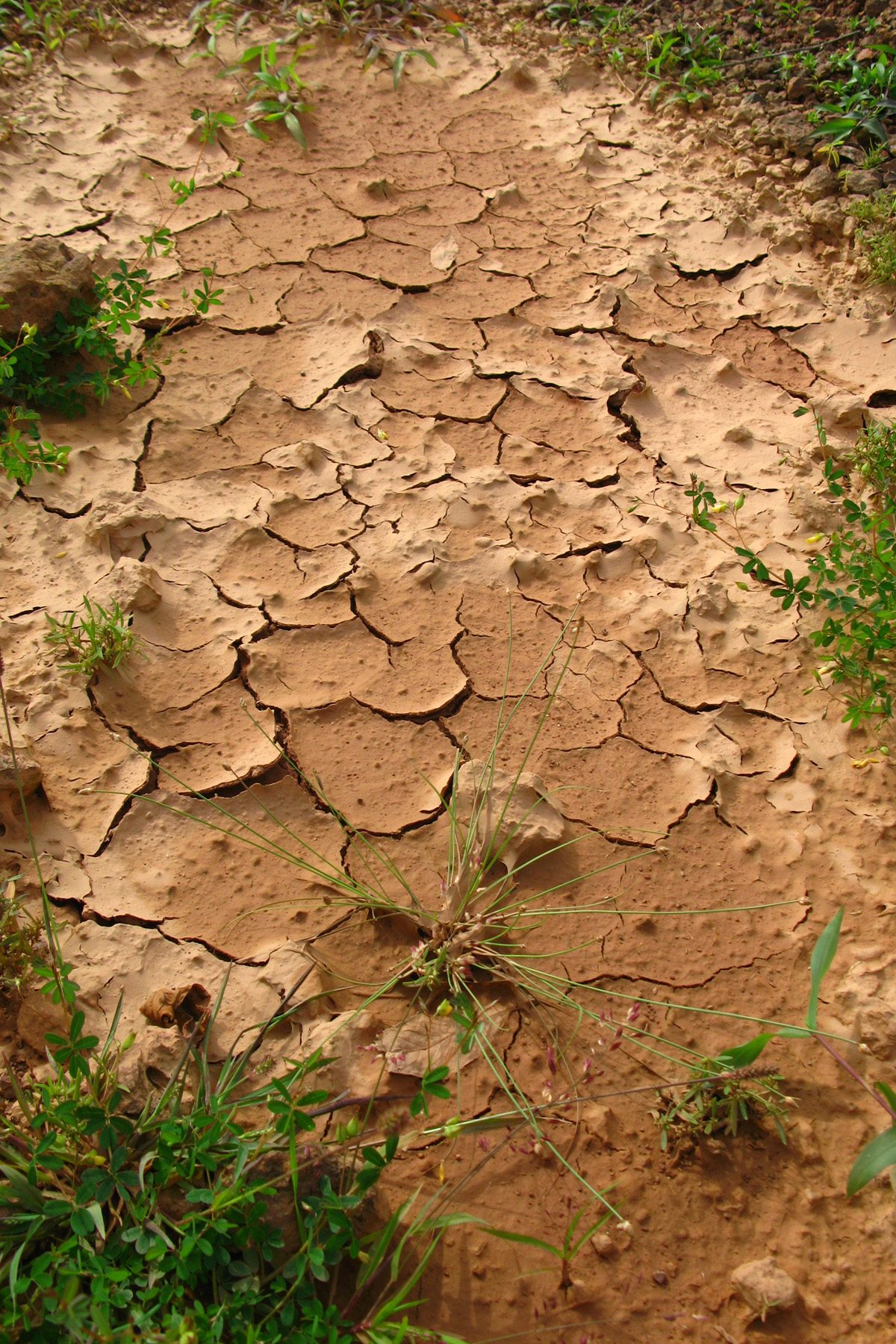 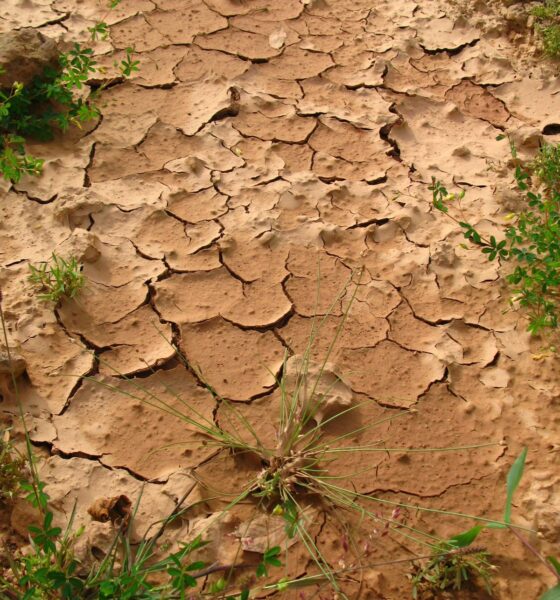 A new study has suggested that climate change was amongst the reasons for the Syrian uprising in 2011, as the worst drought ever recorded in the region destroyed agriculture in the northern part of the country.

The research, which has been published in the journal Proceedings of the National Academy of Sciences, explains that while climate change wasn’t the only cause of the Syrian conflict it is likely to have exacerbated other factors and propel the uprising. The study comes from researchers at Columbia University.

A drought it recorded in Syria from 2006 and 2010, the worst recorded in the region. The researchers explain that this destroyed the agriculture industry in northern Syria, driving dispossessed farmers to cities, where poverty, government mismanagement and other factors created unrest that resulted in conflict in 2011.

Richard Seager, a climate scientist at Columbia University and co-author of the report, said, “We’re not saying that drought caused the war. We’re saying that added to all the other stressors, it helped kick things over the threshold into open conflict. And a drought of that severity was made much more likely by the ongoing human-driven drying of that region.”

The drought affected the so-called ‘fertile crescent’, which spans parts of Turkey, Syria and Iraq, where agriculture and animal heading has been occurring for some 12,000 years. Since 1900 data suggests that the area has seen temperatures increase by 1 to 1.2C with rainfall in the wet-season falling by 10%. While the region has always seen natural weather swing the drought before the conflict is describes as unlikely to have happened without long-term climate changes.

The study’s authors add that Syria was made especially vulnerable to these changes because of its growing population, which reached 22 million in recent years, compared to 4 million in the 1950s. They also adds that the ruling al-Assad family encouraged water-intensive export crops, such as cotton, and the illegal frilling of irrigation wells further depleted water resources.

“Rapid demographic change encourages instability. Whether it was a primary or substantial factor is impossible to know, but drought can lead to devastating consequences when coupled with pre-existing acute vulnerability,” the researchers state.

The study follows the UN warning that without large new water-related investment many societies will soon confront “rising desperation and conflicts over life’s most essential resource”.

Other studies have also linked climate change to violent conflict. One such paper analysed 55 different studies on the impacts of climate change and concluded there was a relationship between the two.