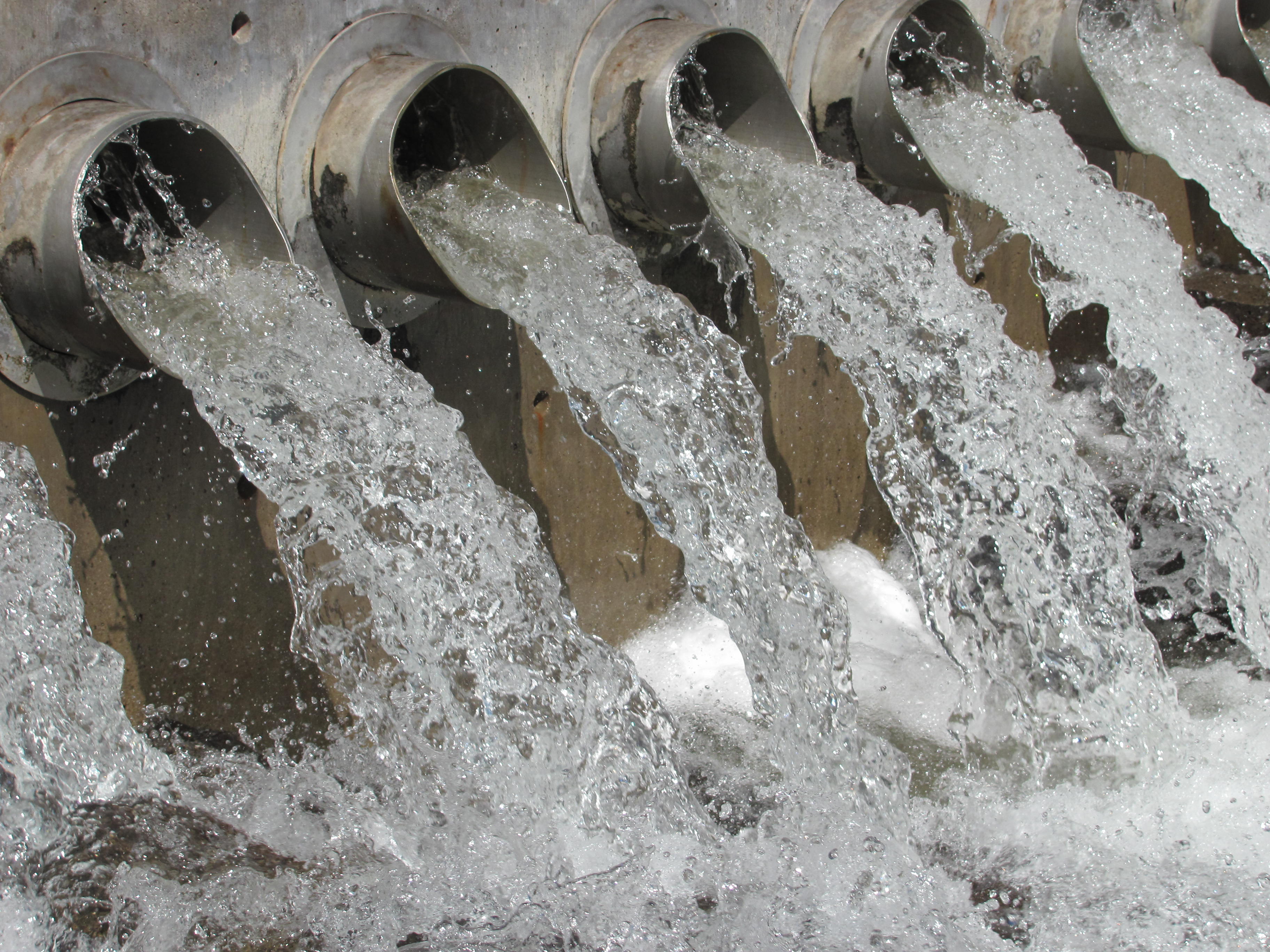 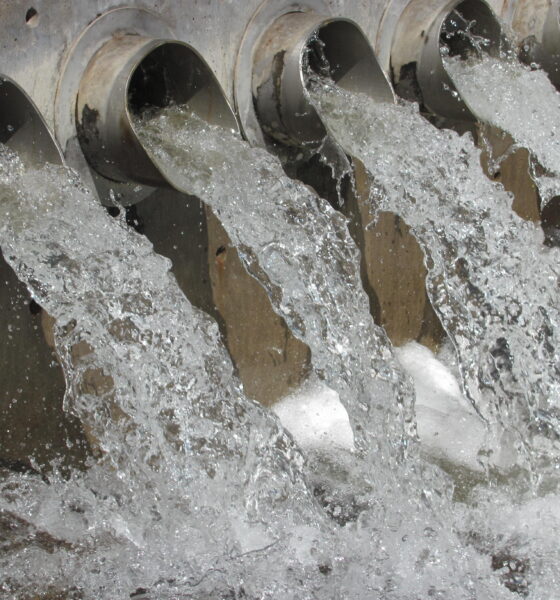 Ensuring the world has a secure supply of water in the future is one of the many challenges associated with climate change and sustainability. Delegates of the World Water Forum, hosted by the World Water Council, have urged countries to deliver a roadmap on the issue.

The seventh World Water Forum brought together over 300,000 visitors from 168 countries. Among the delegates were nine heads of State, 80 government ministers and 100 official national governments delegations.

The Forum is held every three years and aims to mobilise creativity, innovation and know-how around water. The event seeks to serve as a stepping-stone towards global collaboration on water challenges. As the seventh forum drew to a close an ambitious roadmap has been formalised, which paves the way for the eighth forum in Brasilia in 2018.

The roadmap marks the first time a formal commitment has been signed at the World Water Forum to ensure appropriate action is taken by all stakeholders. The roadmap sets out a resource for government to use covering a range of areas, from financing infrastructure to food security.

Significantly, the progress of the roadmap can be followed online, allowing different stakeholders to be held accountable and boosting transparency.

Benedito Braga, president of the World Water Council, said, “The seventh Forum has demonstrated that it is a place where world leaders in the water community come to mobilise political action.

“The pledges made during the seventh Forum will be carried to New York as a major contribution to the adoption of a Sustainable Development Goal on water.”

He added, “A clear commitment has emerged this week: to carry forward an agenda for action that will send a clear signal to the world: we know what needs to be done, and we are getting on with the jobs.”

Previous studies have demonstrated that the water crisis is set to worsen if action is not taken to curb greenhouse gas emissions. One piece of research suggested that, without climate change mitigation polices, half of the world could face extreme water scarcity by the end of the century. The researchers also warned that poorly planned policies could exacerbate the situation.