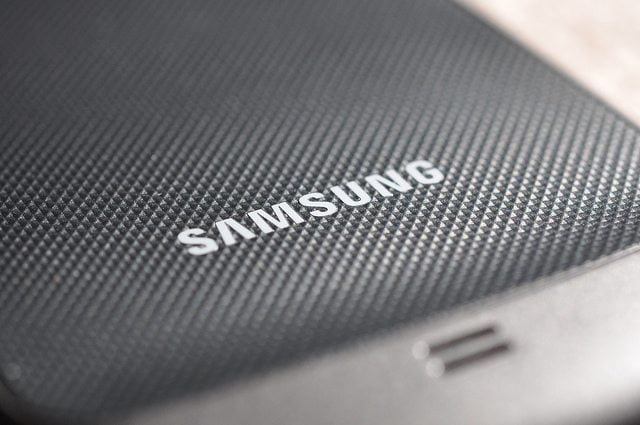 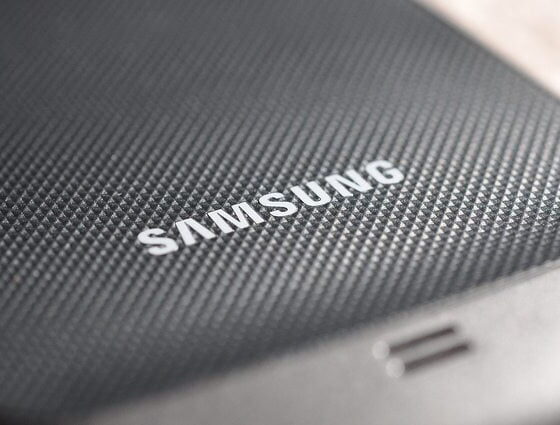 Samsung accused of using child labour in its supply chain

Samsung is facing allegations that one of its suppliers based in China has been using child labour in order to meet demand. The accusations have led to an online petition calling for the electronics manufacturer to assess its supply chain and ensure it complies with human rights.

The accusations come from an undercover report, conducted by not-for-profit China Labour Watch (CLW), and centres on supplier Shinyang. According to the report, during busy periods Shinyang hires child labour and underage student workers.

The minors are said to be hired for a period of three to six months, working up for around 11 hours each day. They are not paid overtime or severance pay and the factory does not purchase social insurance for them, which is required by law.

The investigation also uncovered 15 further sets labour violations, including excessive overtime, a lack of pre-job safety training and equipment despite the use of harmful chemicals, illegal resignation requirements, workers being forced to sign blank labour documents and broad company regulations that established the pretext to punish workers for “almost any behaviour”.

The report includes redacted photographs of the factory, ID’s belonging to a child worker and employee passes to support its claims. The findings highlight how vital it is for ethical and sustainable investors to be aware of not only the ethical practises of the companies they invest in but also of those within its supply chain.

In a company report, Samsung does assert that it carries out inspections into working conditions at its suppliers operations, including checking for instances of child labour. In response to the allegation the company has said it is urgently looking into the claims and that is has a zero-tolerance policy on child labour.

He added, “Samsung has put its energy into audits and the production of these reports, but these things are meant to appease investors and don’t have any real value for workers. Samsung’s monitoring system is ineffective and has failed to bring about improvement for workers. What Samsun says is not important; what’s important is their actions.”

In response to the findings, Green America has launched a petition urging Samsung to assess its supply chain and stop child labour and other workers’ rights abuses. The organisation continued that its petition adds to the growing movement for more responsible-made electronics.

Campaigns director of the organisation, Elizabeth O’Connell, said, “It’s criminal for Samsung to profit at the expense of children. Samsung needs to take immediate action in this facility and others to ensure that children are removed from work and compensated appropriately.

“Additionally, Samsung must take action to address serious health and safety in it facilities.”