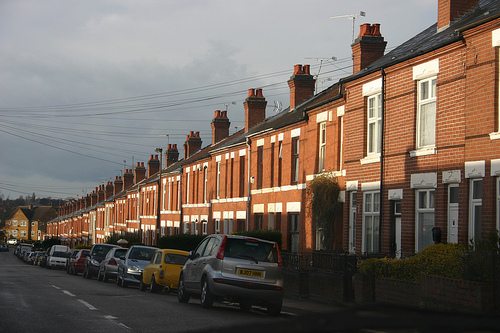 A study carried out by researchers at Newcastle University has found “national inconsistencies” in UK councils’ strategies for addressing climate change.

The report, titled Assessment of the climate change preparedness of 30 urban areas in the UK, looks at just how ready local authorities were in both adapting to climate change and mitigating its effects.

“Targets and strategies are increasingly mandated by national governments in order to support both, mitigation and adaptation to climate change”, it reads, “but the question remains whether, and how, these top down approaches are operationalised, regionalised and locally implemented.”

Urban areas that were assessed by the study include Sheffield, Birmingham, London and Manchester – some of the most densely populated cities in the UK.

The report calls for a consistent policy approach to climate change, saying that multiple strategies often conflict with each other.

Oliver Heidrich, who led the study, said, “There is a lack of communication between government and local authorities. Improving this would certainly help councils formulate consistent climate strategies.”

He added that the key to effective policies was thorough assessment, saying, “A plan is only any good if you implement it and then assess it to see how effective it has been, this requires a long term investment in the strategies.”

The study also suggests that councils are not meeting national targets set out by the European commission. Heidrich blamed the councils’ inconsistencies on the lack of guidelines produced by the government.