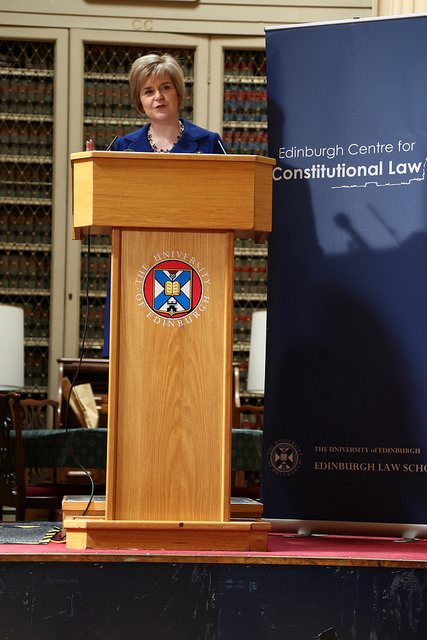 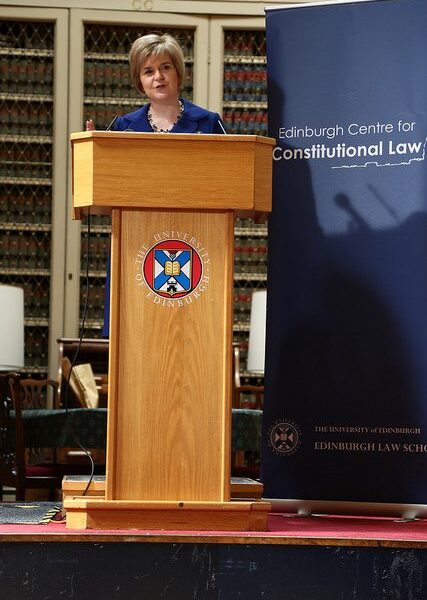 The first draft constitution of an independent Scotland has been published, ahead of September’s referendum, with sustainability and the environment featuring in the bill.

In a keynote speech, deputy first minister Nicole Sturgeon said, “The key constitutional and practical point here is that with independent the Scottish parliament can deliver economic policy tailored to our needs and designed to take advantage of our great wealth. We will be able to retain the proceeds of growth in our economy in the form of increased tax revenues.

“With independence, Scotland will be a national economy with all the tools of other independent states. Independence as our constitutional future puts the practical responsibility in our own hands.”

The constitution also declares that natural resources are to be used in a manner that is “sustainable” and benefit the people of Scotland, through economic, social or environmental impacts.

Richard Dixon, director of Friends of the Earth Scotland, commented, “[The bill] goes beyond existing duties to protect nature and deliver on climate change targets. The proposal to enshrine the right to a clean environment in the constitution is a huge step forward.

“A written constitution enshrining the importance of the environment is probably the single most powerful arguments in favour of the yes vote. Those opposed to the independence need to show us how they would deliver something as powerful if Scotland stays in the UK.”

On September 18, Scots will go to the poll and vote on whether to become an independent country or remain part of the UK. June’s ‘poll of polls’ suggests that voters will back the union although the gap between the two sides is narrowing.

The constitution also sets out plans to remove nuclear weapons and keep the Queen as head of state.