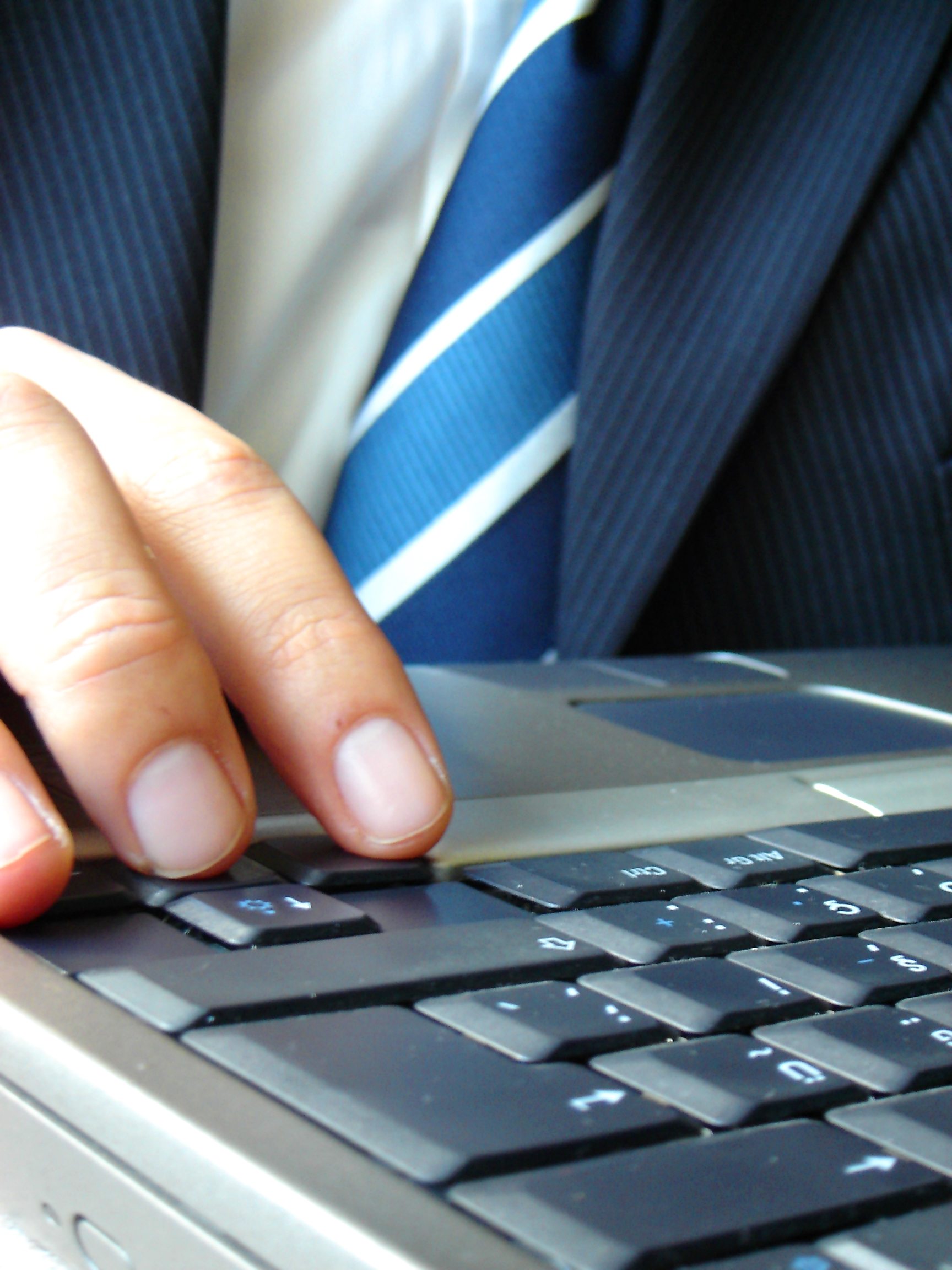 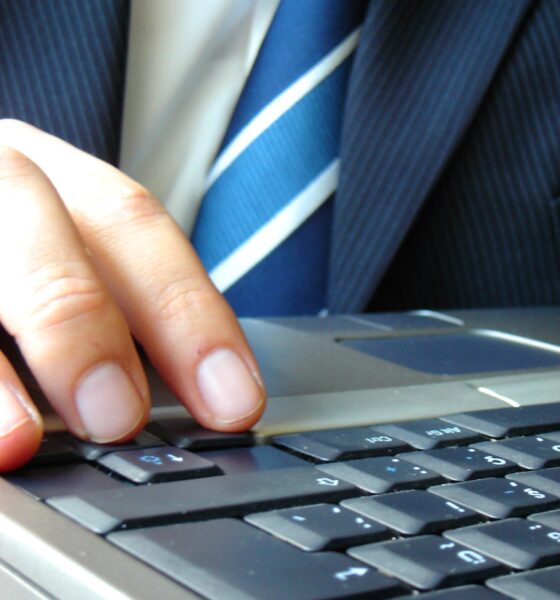 The BSR/GlobeScan survey flagged the integration of sustainability within companies as a core challenge.

Engagement with investors, human resources and marketing functions all declined between 2011 and 2013. In 2013, 37% of participants said they were engaged with investors, a fall from the 38% registered two years previously. The report said the low levels of engagement was an issue but added, “The decline is even more concerning”.

Only one in five companies reported it had fully integrated sustainability into business and engagement issues could be the cause. The biggest barriers to integration were convincing leadership of its value and a difficulty in demonstrating the value of sustainability.

Financial reasons such as budget limitations and profits speaking louder than sustainability were also highlighted. This could be linked to low levels of engagement with finance functions. Just 16% of respondents said they were engaged in this area and this is likely to be causing issues in long-term planning.

Separate research from September also showed that whilst CEOs see opportunities within sustainability, the lack of immediate benefits remains a barrier.

The BSR/GlobeScan survey found that in terms of what sustainability functions are focusing on over the next 12 months human rights and workers’ rights came out top. The Rana Plaza factory disaster in Bangladesh appears to have encouraged this, as it was identified as the most important sustainability event in 2013.

Whilst climate change remains one of the highest priorities, its prioritisation has declined since 2009. Over a third (36%) of businesses recognise that it is an area in need of collaboration in order to make substantial progress over the next five years.

Aron Cramer, president and CEO of BSR, said, “The survey reveals both the sense of urgency to address climate change, and the sense that meaningful progress goes well beyond the steps a single company can take.”

He added, “No one sector – not business, government, civil society, or consumers – can ‘save us’ from climate change. The survey demonstrates a maturing understanding of this truth, and the need to generate truly collaborative solutions through creativity and new approaches.”

Looking ahead, survey respondents believe that climate change and water management will be the most significant areas of development in 2014.

CEOs report frustrated ambition when it comes to sustainability