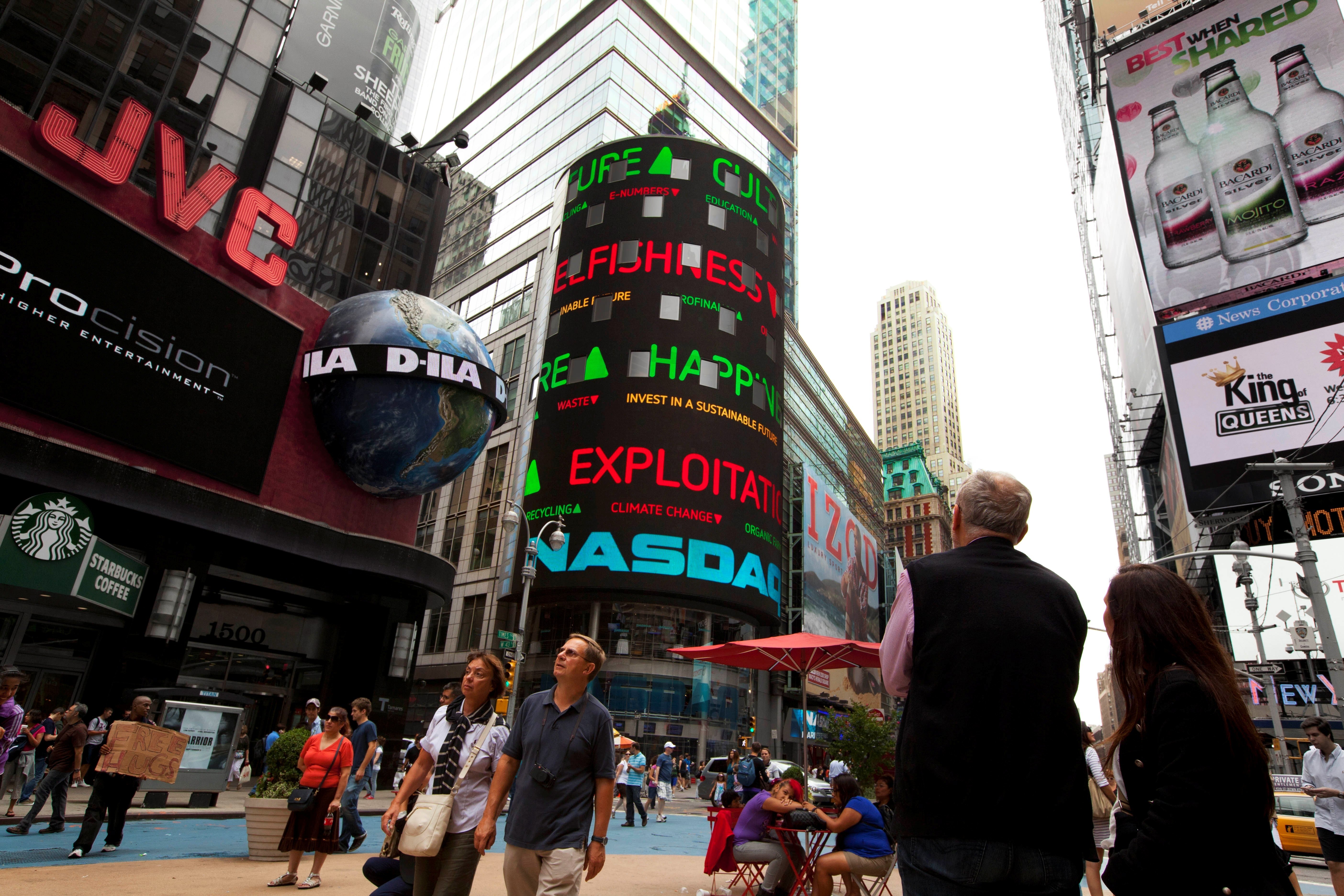 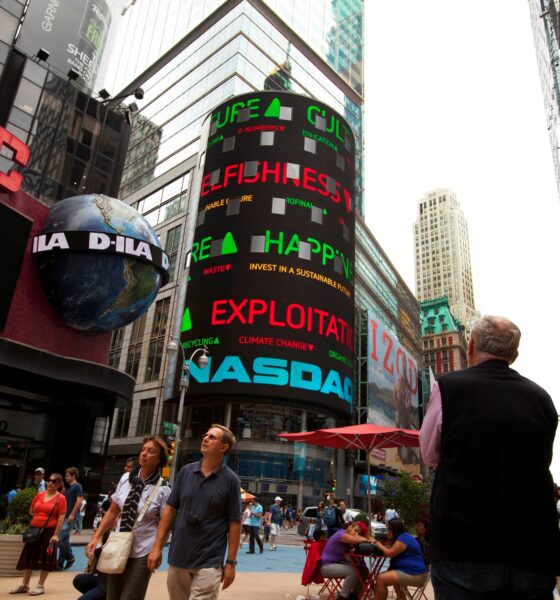 Triodos Bank, one of the most popular ethical banks in Europe, has announced that it is extending its investment offer after witnessing “unprecedented” interest from investors.

The bank launched the offer, which allows potential shareholders to buy shares worth £58.62 each, in September. In the nine weeks since its launch, it has raised £1.7m from UK investors – money that will go towards funding the bank’s future growth.

It disclosed yesterday that the offer would be extended until November 23 to allow for the overwhelming demand.

When the media first got wind of the scale of the Libor scandal, Triodos, which provides 40,000 ethical current accounts in the UK, revealed that it had witnessed a 51% surge in account applications, as customers started to look for more transparent and ethical banking alternatives.

And the day before former Barclays chief executive Bob Diamond handed in his resignation, it opened three times as many accounts compared to an average day.

“We’ve seen more interest in investing in Triodos Bank than in past years”, said head of personal banking Huw Davies.

“This includes many of our existing savers who are choosing to build on their relationship with the bank and invest in the bank itself, but also new investors who see the appeal of an historically strong and stable financial return along with a social return.

“Part of the offer’s appeal is that investors will be actively supporting Triodos Bank’s mission to change the banking industry for the better.

“We only lend to organisations delivering real social, cultural and environmental benefits, and the capital raised will enable us to continue to increase our lending to these ground-breaking organisations.”

Current investors in the bank received an average return of 4.2% over the last five years, while in the first half of this 2012; Triodos’ net profit grew to almost €10m – a 31% increase over the same period in 2011.It prides itself on its “awareness of society, the environment and finance” – something that underlies its whole business model, and which is central in all its investments.

The bank was one of a number of institutions featured in Blue & Green Tomorrow’s Guide to Sustainable Banking last month. Triodos managing director Charles Middleton spoke about how the bank had enjoyed a “very good” five years, at a time when a number of individuals and businesses had been hit hard by the financial crisis.

“Our business model was very robust which allowed us to ride our way through the financial crisis”, Middleton said.

“At the same time, we’ve seen a lot of increased interest in what we do, in terms of how we’re using money to good effect, and also the model that we use.

“There’s been a huge increased interest in what we’re doing and a lot of growth across the group throughout the crisis. So from that end, it’s been very positive.”

A poll by Ecclesiastical Investment Management during National Ethical Investment Week last month showed how an increasing number of investors are turning to ethical options after witnessing scandals and crises in the mainstream banking arena.

Triodos currently has 21,500 depository receipt-holders across Europe, and its share offer is open for another 10 days, closing on November 23.