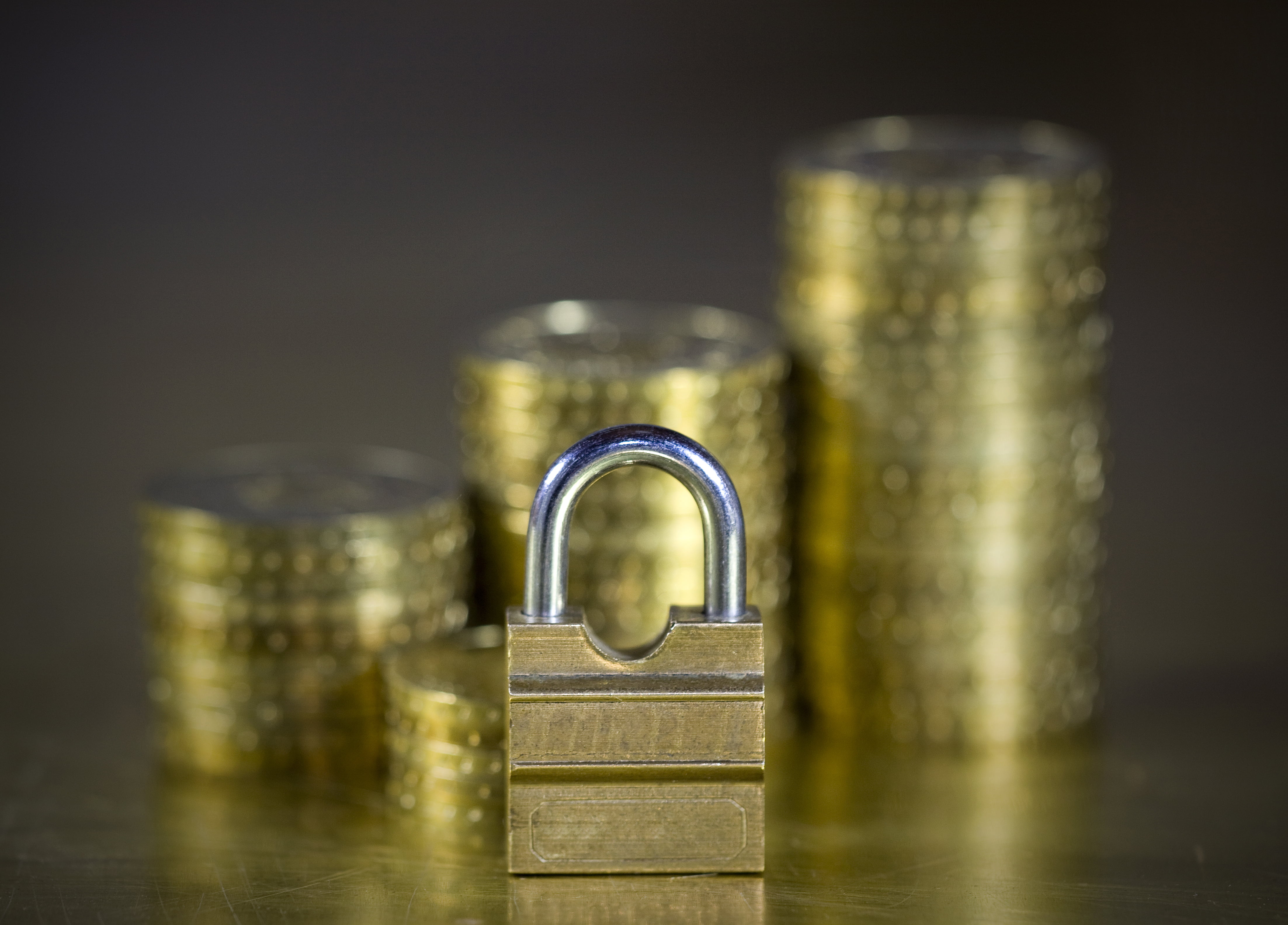 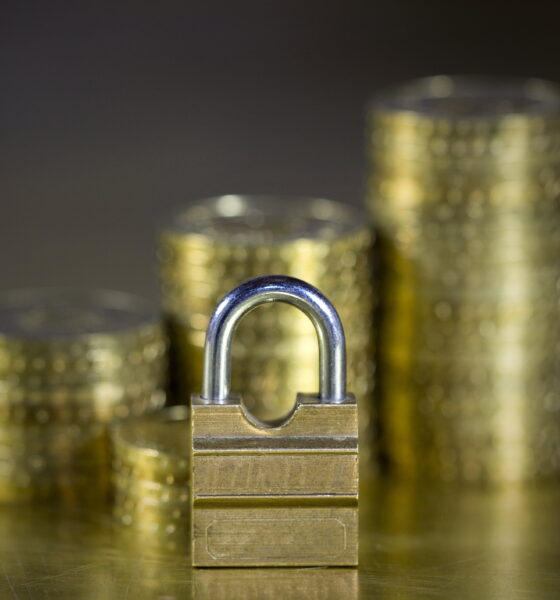 A 10-year comparison of some of the world’s biggest banks against a group of dedicated sustainable ones, has found that institutions that place values at the forefront of their business model outstrip their mainstream counterparts in almost every department.

The study by the Global Alliance for Banking on Values (GABV), called Strong and Straightforward: The Business Case for Sustainable Banking, finds sustainable institutions to be more “robust and resilient” than much of the high street, as well as making a significantly bigger impact on society and the real economy.

The findings show that on average, sustainable banks contribute over 72% of their balance sheet in loans and deposits to the real economy – the production of goods and services as opposed to gambling on financial markets. Meanwhile, the bigger banks – called Global Systemically Important Financial Institutions (GSIFIs) – set aside just over 40%.

Sustainable banks were also found to make better returns on both equity and assets, as well as boasting a 16.6% average growth rate over the 10-year period, compared to just 6.9% among the GSIFIs.

“This study is crucial because it highlights the fact that the banks that dominate the current banking system have relatively low levels of lending to the real economy and relatively low capital positions”, said Peter Blom, chair of the GABV and CEO of Triodos Bank, one of the largest sustainable banks in Europe.

“Sustainable banks haven’t developed their banking models because of regulations. They operate a different business model because of their values-based approach.

“The evidence now shows that this approach means a commitment to the real economy, a demonstrable resilience, and steady and reasonable returns.”

Added to the recent instability within the mainstream banking arena – both financially and regulatory – the GABV’s report outlines some of the many reasons why an increasing number of individuals have opted to ditch high street institutions in favour of smaller, more sustainable banks.

According to the Move Your Money campaign, around half a million people in the UK have made this exact switch, with dedicated ethical banks like Triodos, Charity Bank and The Co-operative benefiting from mainstream scandals and crises.

Indeed in July, around the time that the Libor rate-fixing scandal became public which forced Barclays chief executive Bob Diamond to hand in his resignation, Triodos, which provides over 40,000 current accounts in the UK, saw a 51% surge in account applications and a three-fold increase in the number of new accounts opened.

Triodos announced earlier this month that it had been driven to extend an investment share offer that it had open, because of “unprecedented” demand from the public. The offer closed on November 23, raising in excess of £1.7m.

Thomas Jorberg, member of the GABV steering committee and CEO of GLS Bank in Germany, said that the report into the “robust” business model of sustainable banks outlines just how important they are in delivering sustainable growth in the economy.

“For some time sustainable banks have quietly gone about their business, focusing on financing the real economy and adopting a prudent approach to their capital position, precisely because they view profit as a means to an end, not an end in itself”, he said.

“This new study is crucial, because it exposes how the world’s biggest banks have disconnected from the real economy.

“Regulators have a chance to learn from these findings and move the banking industry on to a surer, fairer footing. We call on them to take it.”

Triodos, along with Charity Bank, Reliance, The Co-operative and many others, featured in Blue & Green Tomorrow’s recent Guide to Sustainable Banking – a rundown of the best, ethical, sustainable and responsible banking options in the UK, containing inspirational interviews with the leaders of the biggest names in this vibrant sector. You can download it here for free.