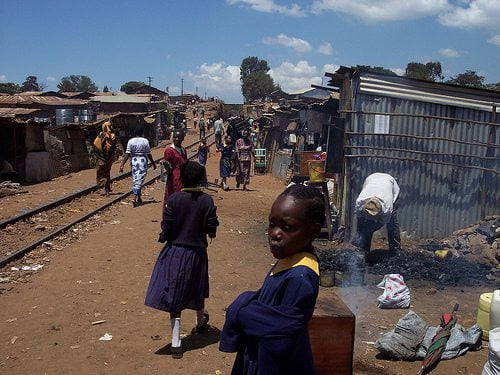 Senior UN officials have called on the international community to address social and economic inequalities in order to achieve sustainability.

“These inequalities are a reproach to the promise of the United Nations Charter. Social justice is a key ingredient of a peaceful sustainable world for all humankind.”

He said that an “inclusive approach” to sustainable development was required.

Ban also praised the success of the millennium development goals (MDGs), anti-poverty targets set by the UN in 2000.

A recent UN report called the MDGs “the most successful global anti-poverty push in history.”

It says that several of the targets for 2015 had almost been met. These include halving the number of people living in extreme poverty and reducing the proportion of urban slum dwellers.

However, last week the UN World Economic Survey said that rising inequalities “have made clear that a mere continuation of current strategies will not suffice to achieve sustainable development after 2015.”

The survey stressed the need to meet challenges caused by rising populations “while minimising the environmental impact and increasing natural resource use efficiency.”

Sustainable development, it says, must “take special care of the needs of the poorest and most vulnerable.”

How integrated solutions and collective action can catalyse real change