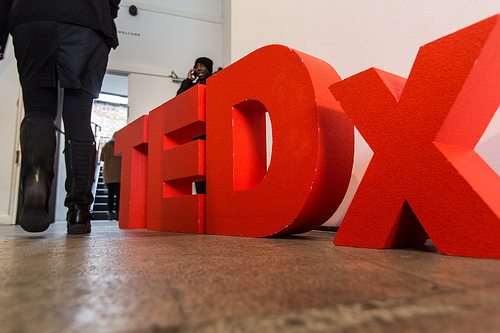 With his 2013 best-selling book Capital in the Twenty-First Century, the French economist Thomas Piketty propelled himself to fame. Or, at least, as close to fame as a French economist can get.

The book established Piketty as one of today’s most exciting theorists and as news channels’ go-to-guy for all things inequality.

Capital in the Twenty-First Century argues that the rate of capital return in developed countries is greater than the rate of economic growth, meaning wealth inequality will only increase in the future. Piketty’s solution? A highly controversial global tax on wealth.

In this week’s featured TED talk, Piketty explains the data that led him to conclude that the global economy is heading for disaster.