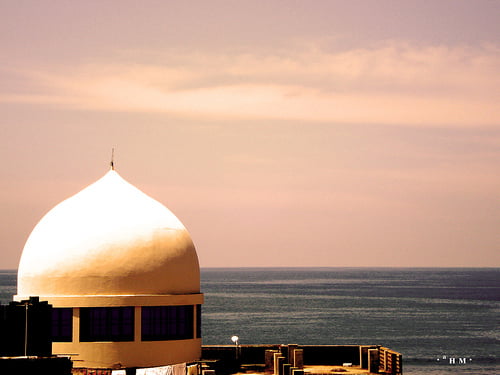 The principles of Islamic finance are entirely based around ethics, and this makes it suitable for everyone; not just for Muslims, according to Nasir Awan, CEO of Awan Marketing International.

The Islamic investment industry is expected to grow consistently over the next few years and because of the sharia law principles which it abides by, it can be considered a major form of ethical banking.

Awan told the Information Daily, “I welcome sharia banking, because there is a need for it.

“People perceive that sharia banking is predominantly for fulfilling the need of Muslims who want to be sharia or Islamic compliant, but the crux of sharia banking actually is ethical banking“.

Sharia banking or finance avoids investing in such areas as tobacco, pornography and financial services, which makes it a natural bedfellow with the ethical investment strategy of screening out unethical industries.

As the Islamic Bank of Britain (IBB) states on its website, “Central to Islamic finance is the fact that money itself has no intrinsic value.

“As a matter of faith, a Muslim cannot lend money to, or receive money from someone and expect to benefit – interest is not allowed.

“To make money from money is forbidden – wealth can only be generated through legitimate trade and investment in assets. Money must be used in a productive way.”

In March, the UK government launched the first Islamic Finance Task Force, which aims to promote London as the western world’s hub for Muslim investors.