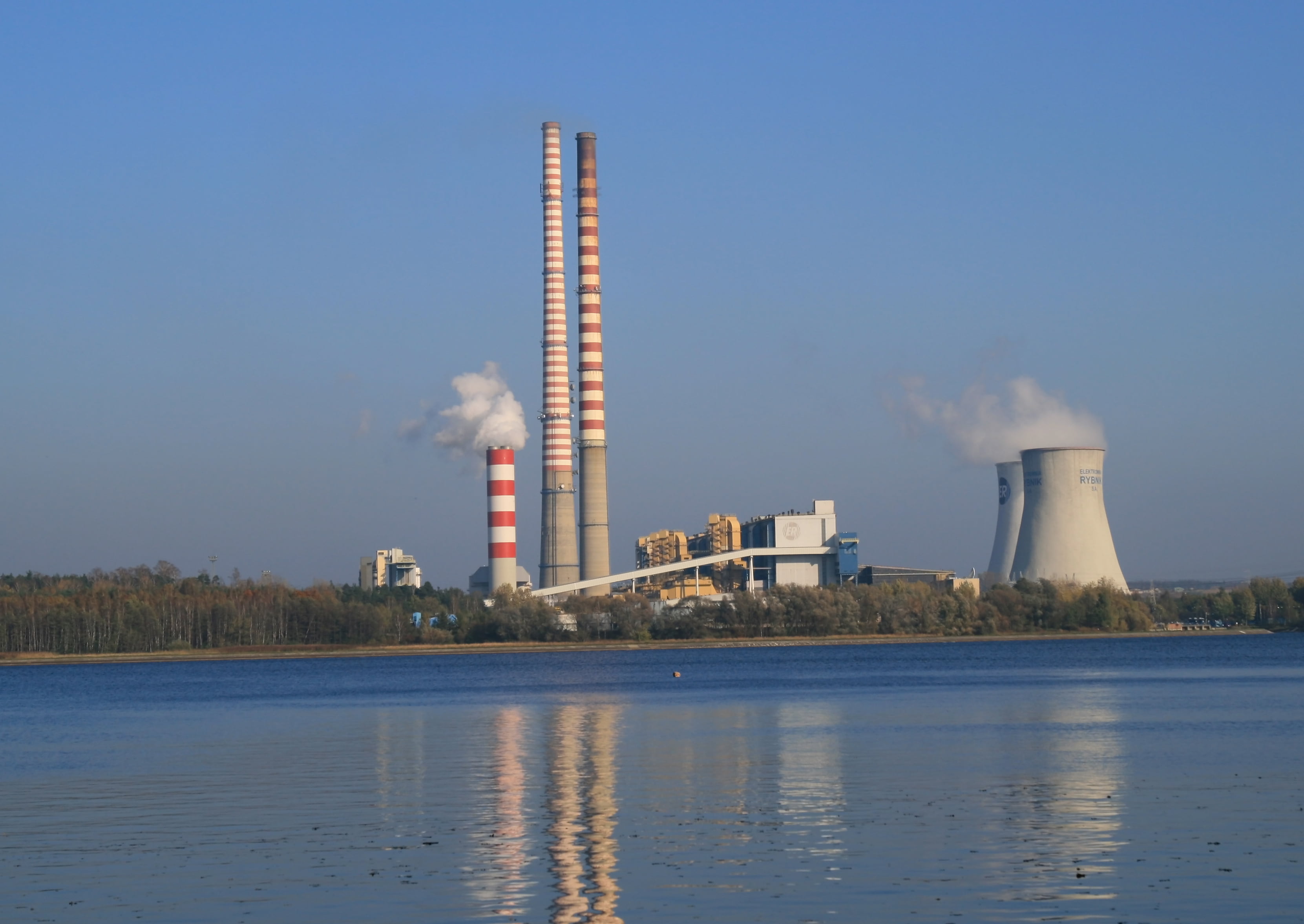 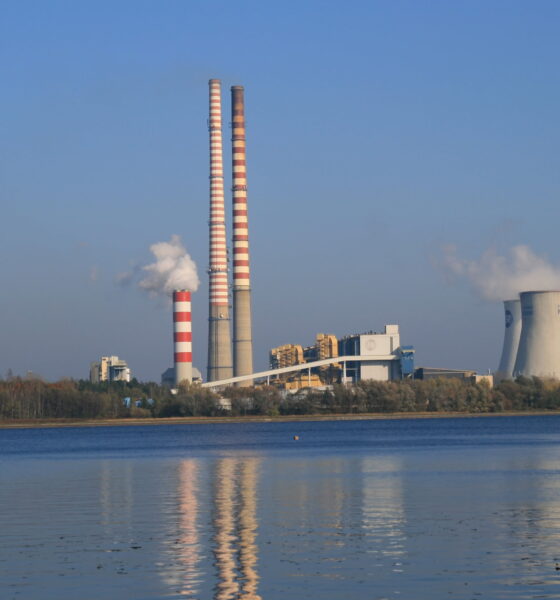 The UK’s greenhouse gas emissions increased in 2012, primarily thanks to the residential and energy sectors, statistics from the Department of Energy and Climate Change (DECC) have revealed.

According to the data, released last week, total greenhouse gas levels rose 3.5% over 2011, with carbon dioxide going up by 4.5%.

Although most sectors contributed to the hike, the residential sector was found to be chiefly responsible (+11.8%), alongside energy (+5.5%) and business (+4.8%).

Only the transport sector registered a decrease in emissions (-1.2%) compared to 2011.

DECC explained that although the energy sector’s demand had remained almost unchanged in 2012, the fuel mix used by power stations varied, with high-emitting coal often being preferred to relatively low-carbon gas.

In the residential sector, the increase was due to a greater use of fossil fuels, especially gas, caused by cooler outside temperatures.

The positive news is that renewable energy generation in Scotland grew by 7% compared to 2011, to the point where Scotland’s production accounted for the 35% of the UK’s renewable output in 2012.

Energy minister Fergus Ewing said, “2012 was another record year for renewables in Scotland. Scotland also contributed more than a third of the entire UK’s renewables output, demonstrating just how important a role our renewable resource is playing in terms of helping the UK meet its binding EU renewable energy targets.

“We remain firmly on course to generate the equivalent of 100% of Scotland’s electricity needs from renewables by 2020 – with renewables generating more than enough electricity to supply every Scottish home.”

Dr Richard Dixon, director of Friends of the Earth Scotland, said the renewables industry “will be bigger for Scotland’s economy than North Sea oil if we just keep on supporting it.”