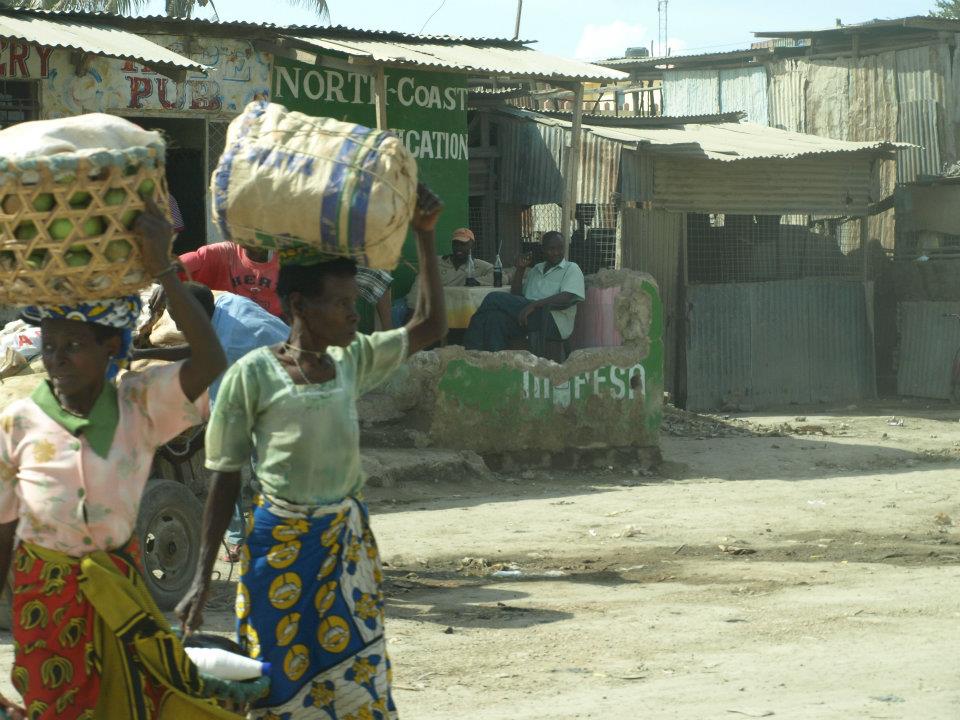 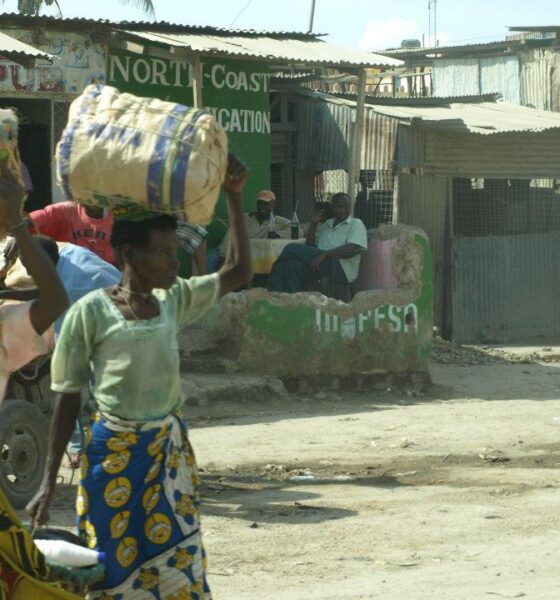 Following UN meetings earlier this month, a study in the journal Nature by a group of international scientists has argued that the millennium development goals (MDGs) are no longer enough to alleviate global poverty. The study deems the classic model of sustainable development – the combination of three integrated pillars: economic, social and environmental – as flawed and unrealistic.

One of the authors, Professor David Griggs, director of the Monash Sustainability Institute in Australia, has argued in favour of a need for setting up six SDGs that link environmental conservation with poverty eradication.

Another, Dr Priya Shyamsundar, from the South Asian Network for Development and Environmental Economics in Nepal, said, “As the global population increases towards nine billion people, sustainable development should be seen as an economy serving society within Earth’s life support system, not as three pillars.”

Researchers admitted that defining a unified set of SDGs would be challenging due to conflicts of interest. To solve this, they suggest that combining MDGs with six new SDGs, developed from scientific research that evaluates global environmental targets, would contribute to global sustainability whilst also helping to alleviate poverty.

The report states, “The first step is for policymakers to embrace a unified environmental and social framework for the SDGs, so that today’s advances in development are not lost as our planet ceases to function for the benefit of a global population.”