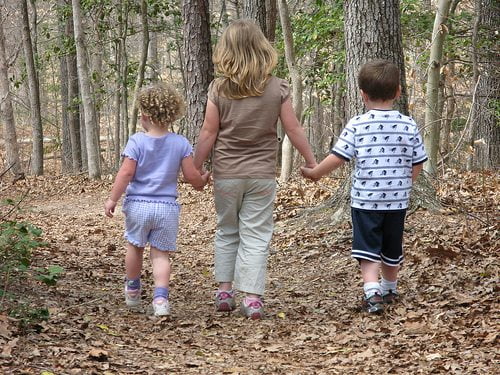 Some 700 million children around the world live in the 10 areas most at threat from global warming, according to the charity UNICEF. Meanwhile, almost two-thirds of British kids say they are concerned about climate change and its effects on developing countries.

The statistics say climate change will severely affect the lives of millions of children, not only because of extreme weather events and hotter temperatures, but also because it will amplify the risk of malaria, diarrhoea, hunger and malnutrition.

The poll also revealed that almost two-thirds of British children aged 11-16 are worried about climate change and would like the government to do more to tackle it.

David Bull, UNICEF UK executive director, said, “What children are grasping – unlike many of their adult counterparts – is that climate change is no longer a distant or abstract issue. Instead, it is already affecting children’s lives across the world and will dramatically affect the future of children growing up today as well as the next generation.

“Our own children will carry the burden of our delays and inaction, which is why the majority are calling for decisive action on this destructive issue now.”

The report also found than more than half (56%) of parents and grandparents are worried about climate change’s effects on their children and grandchildren.

UNICEF has called on the UK’s government to use its share of additional climate finance for adaptation projects in the developing world involving children.

Bull added, “Children will be most vulnerable to the catastrophic impacts of climate change, despite being least responsible for the causes. We need to listen to them and help them secure a future where they can survive and thrive.”

A similar poll by UNICEF in April said almost 75% of young people aged 11-16 were worried about how the consequences of global warming will change the world.