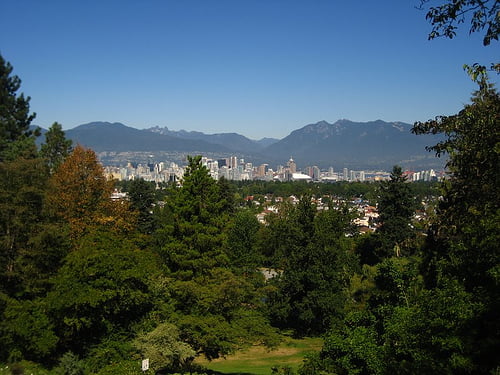 Vancouver city council looks set to sign a responsible investment commitment, after voting unanimously to uphold the city’s core values through the companies it invests in.

This comes after it was revealed that the firm that manages the state of British Columbia’s public sector pensions was investing billions of dollars into fossil fuels and tobacco stock.

According to the Vancouver Sun, BC Investment Management Corporation invests over $400m (£253m) in Enbridge – whose controversial Northern Gateway bitumen pipeline project is opposed by 60% of people in the region.

This is on top of significant stakes in a number of tobacco companies, including British American Tobacco and Imperial Tobacco.

Canada’s Metro newspaper reported that British Columbian councillor Andrea Reimer was “shocked” when she learnt where the state’s public sector pensions were investing in, forcing her to lead the way in implementing the responsible investment motion.

Reimer said that the council’s ethical purchasing policy and Vancouver’s fair trade status meant the introduction of such a commitment made sense. The city also hosted Eco Fashion Week in October last year.

A number of councils in England and Wales came under scrutiny last year when it was revealed over £2 billion of pension fund money was invested in tobacco.

Many attempted to defend their policies, with Cornwall council saying that its £24m contribution represented just 2% of its total investments. Another, Hackney council, declared that its pension funds had a “duty” to invest in tobacco – something that was questioned in a subsequent report by FairPensions and anti-smoking campaigners ASH.

Vancouver council’s decision comes after socially responsible investment in Canada was reported to have grown by 16% in two years, with $600.9 billion (£380.8 billion) now invested in this way.