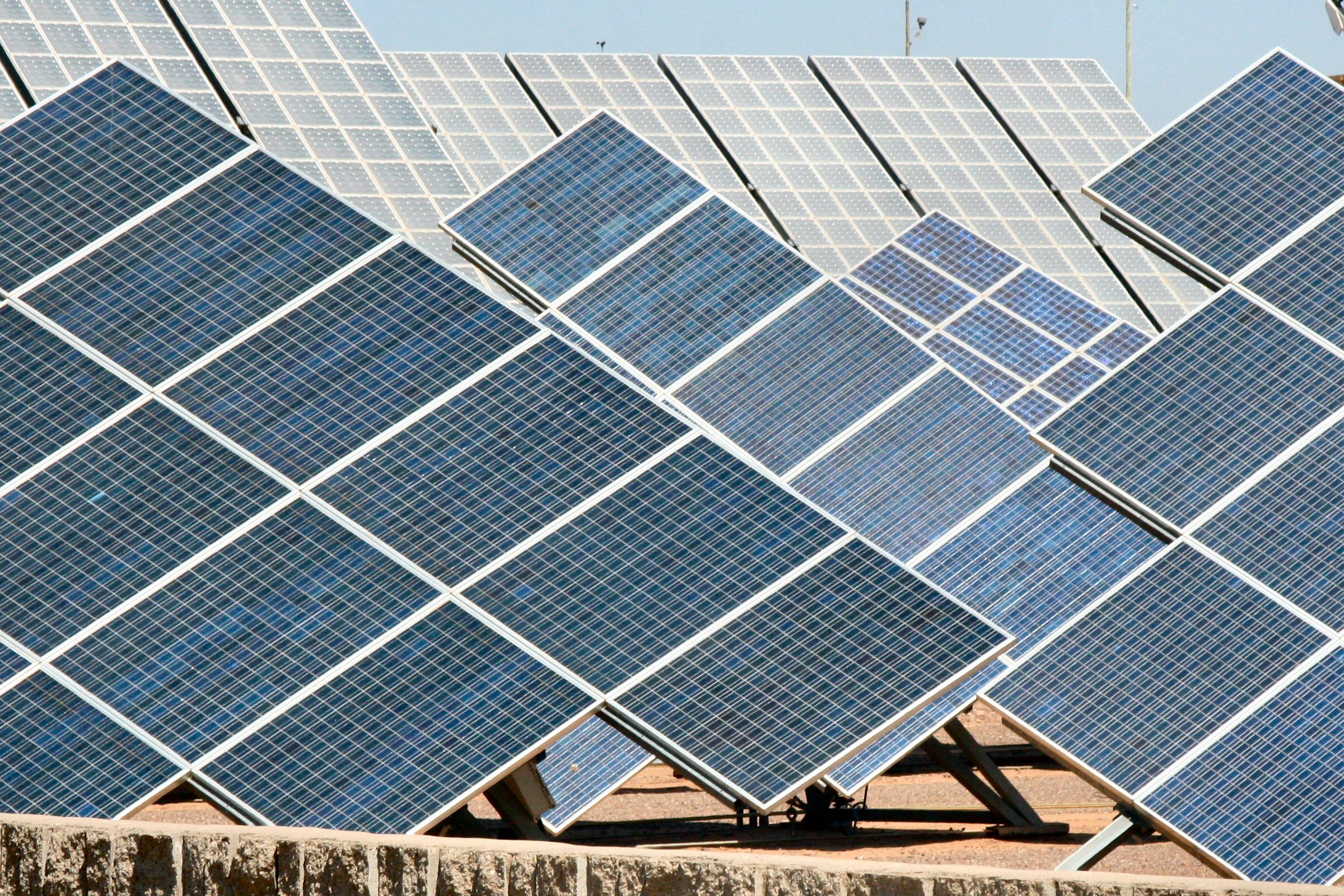 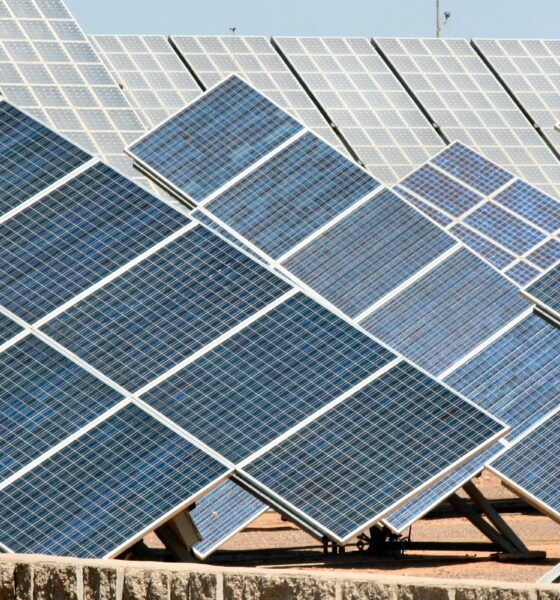 73% of UK businesses failing to keep tabs on energy costs

Almost three-quarters (73%) of business leaders have no idea what their company spends on electricity, a new survey has revealed. The results are surprising considering that the ‘big six’ energy providers have recently hiked prices and hit headlines.

The study, from Westinghouse Solar, questioned 250 finance directors, chief financial officers, managing directors, chief executive officers and directors from small and medium-sized businesses. In addition to being unaware of energy costs, 60% of participants did not know how much their bill had increased over the last five years.

Whilst over seven in 10 respondents think the government should be doing more to encourage energy efficiency within the business community, only a quarter state that they make expenditure on energy a regular agenda item at the company’s management meetings.

Furthermore, despite rising costs and other financial pressures, more than half of those questioned has not considered a solar-powered energy scheme for their company. A further 23% have considered it but have not made contact with any providers. The findings suggest that whilst many businesses understand that solar can provide cheaper energy, they have failed to make the connection and relate it to their business.

The government recently set out plans to move the emphasis for solar growth in the market away from large solar farms and instead focus on commercial rooftops. The strategy adds that widespread solar can offer a better deal for energy customers and help the UK create a greener and cleaner energy mix.

James Carpenter, Westinghouse Solar director, said, “There are currently 250,000 hectares of south-facing commercial rooftop space available in England and Wales according to the Department of Energy and Climate Change, with as little as 5-10% of that space being used for solar photovoltaic deployments, whilst in many European countries, Germany for example, that figure rises closer to 50%.”

Westinghouse argues that installing solar panel can offer businesses significant benefits. The organisation estimates that they typical small business could reduce it energy bill by as much as £7,000 each year by installing solar.

In order to meet the government’s renewable target of 15% of energy needs coming renewable sources by 2020 more businesses and consumers will need to embrace solar.