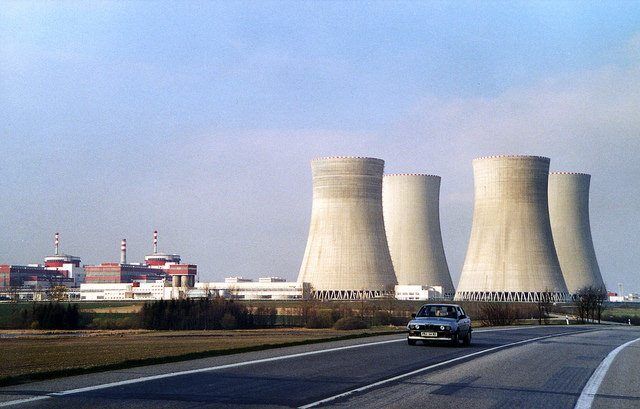 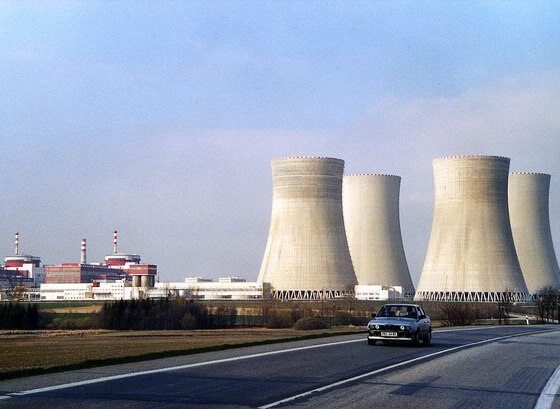 About Nuclear Energy: An Unbiased View

Nuclear energy has been around for decades, and it’s been a polarizing topic of discussion for almost as long. The use of nuclear energy has been under scrutiny by many factions worldwide since the first nuclear plant started generating power in the former Soviet Union during the 50s. And while it is still a constant source of debate, nuclear energy is also a source of great potential to solve the energy crisis and even tackle climate change.  Regardless of political or conservational opinions, there’s a lot to learn about nuclear energy. Read on for an unbiased, non-political view about what this unique energy source is, and how it impacts the world.

The History of Nuclear Energy

As mentioned, the first nuclear plant became operational in the USSR when the Obninsk Nuclear Power Plant began producing electricity in 1954. However, the idea of nuclear power was first discovered decades earlier by an Italian-American physicist named Enrico Fermi in 1934. Fermi researched subatomic behavior and was the first to render controlled chain reactions using nuclear fission, which earned him a Nobel Prize for Physics in 1938.  Since Fermi’s work, the history of nuclear energy has continued to unfold all over the world. In 1956, the commercial nuclear station, Calder Hall, opened in England, and eventually, the first nuclear reactor was established in the US in Arco, Idaho. Currently, 450 nuclear reactors are operating in the world, according to the Atomic Energy Agency.

What is it and How is Nuclear Energy Created?

Nuclear energy starts with atoms, which are the smallest units of matter. Nuclear power is produced when atoms are split. The core of an atom is called the nucleus. When atoms are split, the nucleus releases energy. The common fuel for nuclear power is uranium, a heavy, radioactive metal mined worldwide. Uranium is used because its atoms are easily split apart when colliding with subatomic particles in a nuclear reactor.

This process, known as nuclear fission, generates heat directed to a cooling agent such as water. This produces steam which is then spun in a turbine connected to a generator. This chain of events culminates in the production of electricity.  Presently, nuclear energy is the source of 11% of global electricity, and the US comprises about 20% of electric use from nuclear fission.

How is Nuclear Energy Used?

While it has many uses, nuclear power is primarily used for producing electricity. This seems like a general observation, but when you consider all the homes, businesses, cities, and communities using nuclear energy for electricity, it becomes a sobering factor. Read on to learn more about how companies and industries are using nuclear energy in different ways.

Agriculture: Radioisotopes created from nuclear energy are used to reduce invasive and harmful insect populations. This process sterilizes certain insects that threaten the growth of food crops crucial for feeding the world. The practice of using radioisotopes to control pests has replaced damaging and hazardous chemical pesticides.

Medical: Nuclear energy is used for medical imaging, which medical professionals use to detect and diagnose health issues such as tumors, blood disorders, bone problems, and other maladies. This type of imaging eliminates the introduction of toxic or harmful dies in the body, which often causes patients unsavory side effects. Radioisotopes are also used as a therapy to reduce tumor size, treat some cancers and alleviate pain.

Astronomy: Thanks to nuclear energy, space exploration has been made possible through the use of radioisotope power systems. These are nuclear-driven power sources that fuel space probes and have been vital to obtaining revolutionary information about planets including Saturn, Mars, Jupiter, and Pluto.

Pros and Cons of Nuclear Energy

Perhaps the greatest reason nuclear energy is hotly debated by politicians, humanitarians, and conservationists is that it poses both extreme benefits and extraordinary disasters. On the one hand, nuclear energy can save lives and allows millions of people to work, play and live.  On the other hand, nuclear warfare and disasters have the potential to destroy life on this planet as we know it. Here are a few unbiased facts about the risks and benefits of nuclear energy.

Risks to Nuclear Energy: Opponents of nuclear energy are quick to cite catastrophes such as Chernobyl in 1986 and the devastating failure of the Fukushima Daiichi nuclear plant in 2011.  The Chernobyl explosion in Ukraine was caused by a faulty reactor design and human error, sparking a power surge that released vast amounts of radioactivity in the air. The Fukushima Daiichi disaster in Japan was caused by a series of natural events when an earthquake combined with a tsunami caused the evacuation of over 470,000 people to avoid radioactive exposure.

There are also growing concerns about the harmful side effects of producing nuclear energy. To explain, radioactive material is a byproduct of operating nuclear reactors. This waste is highly toxic and is known to cause certain cancers and have damaging effects on the environment. Furthermore, the radioactivity of nuclear waste is long-lasting and can remain in the soil and other materials for thousands of years. While the containment and disposal of radioactive waste are highly regulated, the process is under scrutiny because of the inherent risks of volatile nuclear waste.

Benefits of Nuclear Power: Unlike fossil fuels that pollute the environment with carbon dioxide, nuclear energy is an emissions-free source of electricity.  As such, it reduces greenhouse gases when it is used as clean electricity to power corporations and communities around the world.  For example, 800 billion kilowatt-hours of electricity produced by nuclear power in the US each year is the equivalent of 470 million metric tons of poisonous carbon produced by coal or natural-fuel sources of electricity. Furthermore, thermal energy from nuclear reactors can be used to remove carbon caused by industrial and transportation sectors.

As mentioned, other benefits of nuclear power include innovation in medical diagnosis, cancer treatment, and effective alternative therapies for improved health.  It also contributes to advances in astronomy, allowing scientists and physicists to understand the universe and answer questions about our planet.

Clearly, the potential danger and benefits of using nuclear energy present extreme contrasts, which has made nuclear power the source of tremendous dispute and debate.  Whether you are a proponent or an antagonist about the subject, it’s important to understand the facts about nuclear energy to assess both sides of this controversial argument.