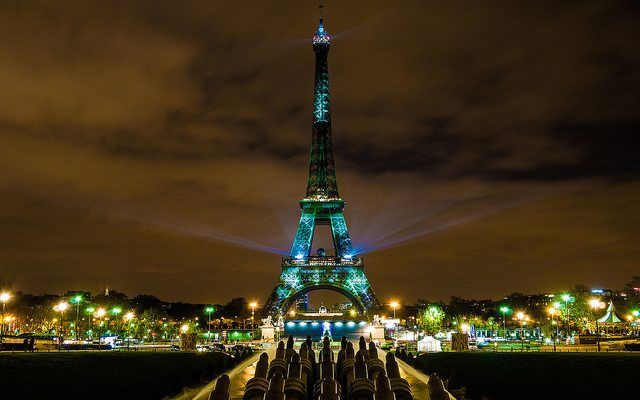 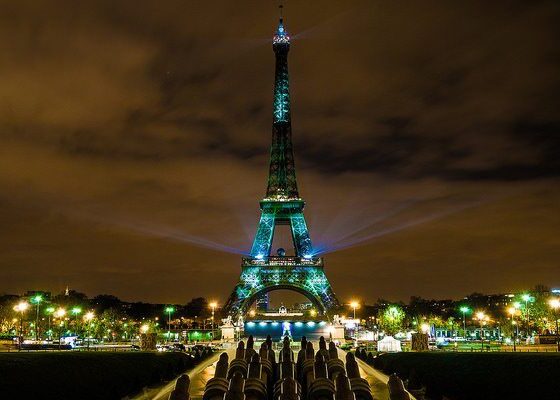 The entry into force of the Paris Agreement on climate change has today been welcomed by various business leaders.

The Prince of Wales’s Corporate Leaders Group (CLG), which brings together 24 leading European businesses, said it marked the beginning of a new era and provided the clear direction of travel that companies need to build a zero carbon economy. CLG called on participants to UN climate conference that opens next week in Marrakesh, Morocco (COP22), to start working on the details required to implement the global pact without delay.

The Paris Agreement was negotiated at COP21 last December and its early entry into force was triggered a month ago when more than 55 countries accounting for more than 55 percent of global emissions ratified it.

The entry into force of the Paris Agreement means that the world now has a legal mandate to build a zero carbon future.

“Today marks the beginning of a new era. The entry into force of the Paris Agreement means that the world now has a legal mandate to build a zero carbon future. By ratifying the agreement with unprecedented speed, governments have shown that they understand the urgency of the climate challenge. We must now, governments and businesses together, turn the vision of a carbon emission free economy into reality. The Prince of Wales’s Corporate Leaders Group remains fully committed to playing its part as a leading business voice for climate action.”

Along with entry into force, two other major milestones were reached in the past few weeks, with a global agreement to phase out HFCs and the first ever deal to curb aviation emissions.

“The European Union was instrumental in reaching these three agreements. The EU can be proud of its remarkable track record of building a zero carbon economy. As we start implementing the Paris Agreement, Europe must stay at the forefront of climate action and seal the deal on its 2030 climate and energy framework as soon as possible.”

“Technology plays a critical role in helping to tackle climate change so BT welcomes this news on the Paris climate agreement. We will continue to collaborate with governments, corporates, consumers and civil society to realise the potential of our ICT solutions.”

Feike Sijbesma, CEO of DSM, a member of The Prince of Wales’s Corporate Leaders Group, said:

“With the Paris Agreement – which has now entered into force – world leaders collectively embrace an accelerated transition to a low-carbon economy. Royal DSM is deeply committed to continuing to combat climate change: by reducing the impact of our own operations, by enabling our customers through providing low-carbon products and solutions and by advocating and raising our voice on, amongst other things, renewable energy and carbon pricing. The longer we fail to address climate change, the higher the costs of adaptation for the next generations.”

Ignacio S. Galán, Chairman and CEO of Iberdrola, a member of The Prince of Wale’s Corporate Leaders Group, said:

“The entry into force of the Paris Agreement sends an unambiguous signal to the business community: the urgent transition to a low-carbon economy will generate value and prosperity. Electrification is the way to intensify the energy industry’s sustainability and we’ll see a fully decarbonised electricity system by 2050.
“Iberdrola has strongly supported the Paris Agreement since the beginning of the process. We signed the ‘Paris Pledge for Action’ and, as the company’s contribution to the solution, we included our climate commitment by 2030: our emissions intensity will be 50% lower than in 2007 and we will provide a carbon-neutral electricity supply by 2050.”