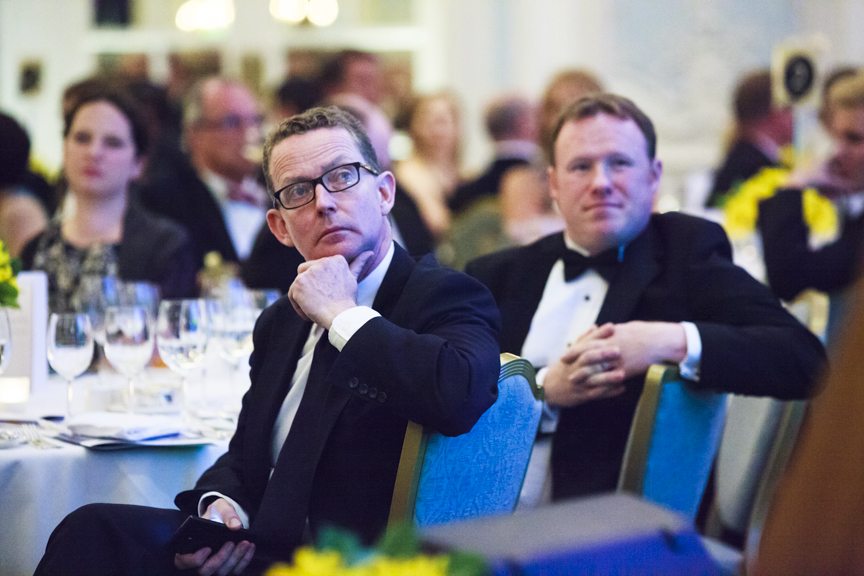 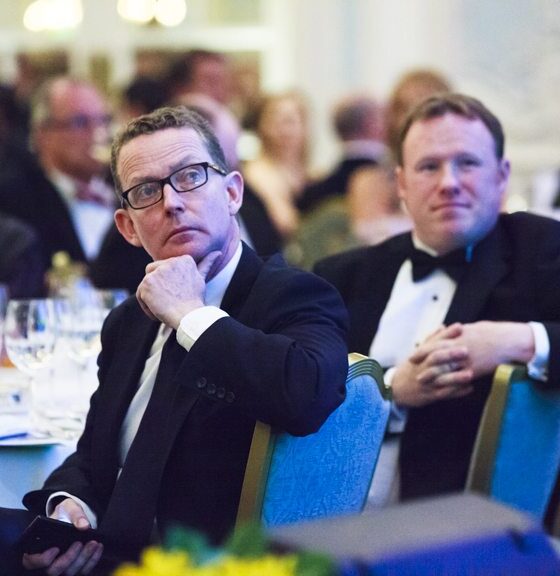 The sumptuous luxury of the Savoy Hotel doesn’t instantly spring to mind as the epicentre of a renewable energy revolution. Conspicuous consumption and sustainability have never seemed like easy bedfellows. But as keynote speaker and energy minister Greg Barker pointed out, the Savoy has invested to reduce its carbon footprint by 2,000 tonnes per year – the equivalent of taking 2,667 commuters’ cars off the road.

The reason for the visit to the Savoy was the ninth annual British Renewable Energy Awards. Hosted by Krishnan Guru-Murphy of Channel 4 News, the event was a typically rambunctious affair.

REA chairman Martin Wright opened the evening, introducing Barker, who gave the keynote address. In it, he strongly affirmed the coalition’s “absolute commitment to an ambitious rollout of renewables and scaling up deployment”, asserting that “the energy market of tomorrow will and mist look fundamentally different to yesterday”. There was not even a whiff of getting rid of the ‘green crap’.

He was keen to stress that new technology, new investment and entrepreneurial spirit would replace the centralised, concentrated control of energy generation operating today. Cost-effective renewables at scale was a key theme. With a significant group of renewable energy generation methods approaching grid parity (a price less than or equal to that of purchasing power from the electricity grid), the end of subsidy and the opportunity for large-scale deployment seems inevitable.

As we are less than a year from an election, it was perhaps inevitable that Barker would launch a broadside on Labour’s energy freeze policy, describing it as “reckless in the extreme”.

It was a well received and rousing speech among friends, or non-combatants at least. One can only speculate at the conversation Barker would have with environment secretary Owen Patterson, climate sceptic Lord Lawson and oil and gas director and MP Peter Lilley.

Barker then joined the judges to listen to Nina Skorupska make her inaugural awards speech in the role as REA chief executive. In it, she made an impassioned plea for the coalition not to use the renewables sector as a political football in the coming election period.

She went on to explain her reforms of the REA and her plans to help the industry consolidate its successes, before giving special awards to outgoing directors and her predecessor Gaynor Hartnell, who we were all delighted to hear is still advising the REA.

Guru-Murphy took us through the awards at a cracking pace, pausing occasionally to silence the noisy crowd, while at our table, he adroitly deflected questions about a vacancy on the BBC’s flagship current affairs programme, Newsnight. You can see the full list of the winners here.

Some people are sceptical of awards, but having participated in several previously and as a judge of this one specifically, I can honestly say each of the shortlisted entrants and winners deserved the accolade and praise of their peers.

The coming crisis in food, water and energy needs to be addressed. It is these companies and individuals who have taken on the energy challenge and are leading a revolution which will improve our air quality, strengthen our economy and exports and increase our national security.