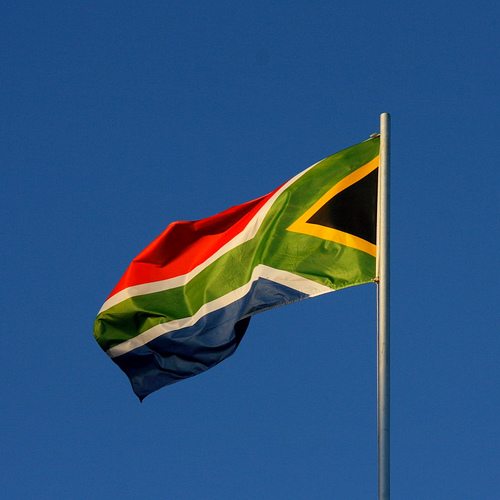 South Africa’s ruling party, the African National Congress (ANC), is backing the expansion of coal production in the country, according to Yale Environment 360.

The publication says that the political power of coal is overwhelming – due the financial interests of those close to government. It adds that observers are critical of decisions to expand on coal consumption, due to the fact that President Zuma’s son has financial interests in the industry, often referred to as “black gold”.

South Africa currently invests around 50 billion rand (£2.96 billion) in infrastructure aimed at delivering around 20% of the country’s electricity from alternative sources, but given the 300 billion rand (£17.78 billion) it invests in coal, its commitment to clean energy has been questioned.

The country is the richest in Africa and the world’s sixth largest exporter of coal. It is also believed that coal satisfied around 94% of the country’s energy needs.

The ANC’s support for coal has been largely criticised, given that South Africa is blessed with plentiful resources of renewable power – namely the sun and the wind.

Commenting back in August on the announcement of the Coal-3 project, Saliem Fakir of WWF South Africa said, “It is perturbing that we are embarking on a new coal-fired power plant as it seems that there are different government strategies being developed in contradiction to each other. With one arm of government pushing for a low-carbon future while the other seems to be against it.”