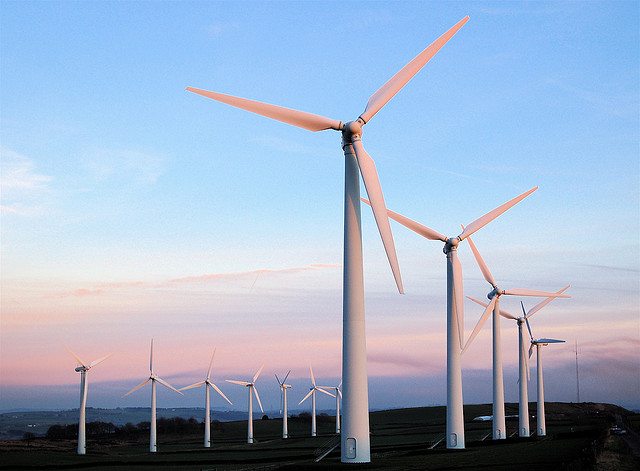 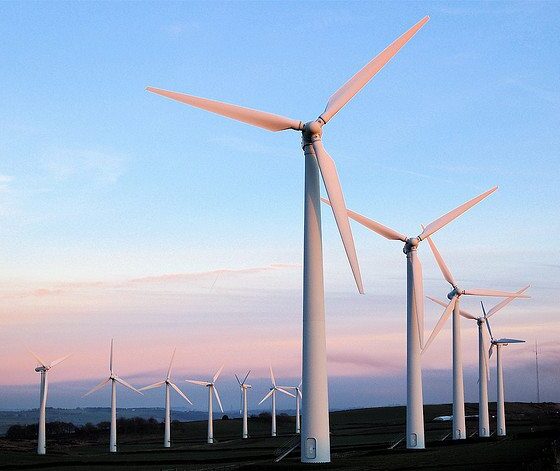 Political parties that oppose onshore wind farms may lose twice as many votes as they gain, according to the findings of a new survey.

The ComRes poll, commissioned by the green energy trade body RenewableUK, asked over 2,000 voters if they would be more or less likely to back an anti-wind farm candidate.

It found that just 15% said they would, while 30% said they would be put off by such policies. When respondents were told that a curb on wind energy may cause household bills to rise, that figure rose to 85%.

Overall, supporters of each of the three main parties said they would favour a pro-wind farm attitude. In the 40 most marginal Conservative-Labour constituencies, almost four times as many people said an anti-onshore wind party would not get their vote.

This news follows the Conservative party’s controversial promise to halt the development of new onshore wind farms if it wins the 2015 general election.

Energy minister Michael Fallon argued that there are now enough wind farms in place to meet renewable energy targets without the need for subsidies, but the industry disagrees.

“Those who espouse anti-wind views should pay particular attention to results in the marginal seats which will determine the next election. The public understands that we need more onshore wind.

“This sends a clear message to politicians to back this technology and the 19,000 people who work in the industry.”

Another recent poll found that two-thirds of Britons prefer wind farms to fracking projects. As the government pursues shale gas investment while curtailing the progress of wind energy, this has lead to accusations that ministers are ignoring public opinion.

Analysts have also warned that such policies create uncertainty for investors, threatening projects that are essential to meeting the UK’s carbon reduction goals.