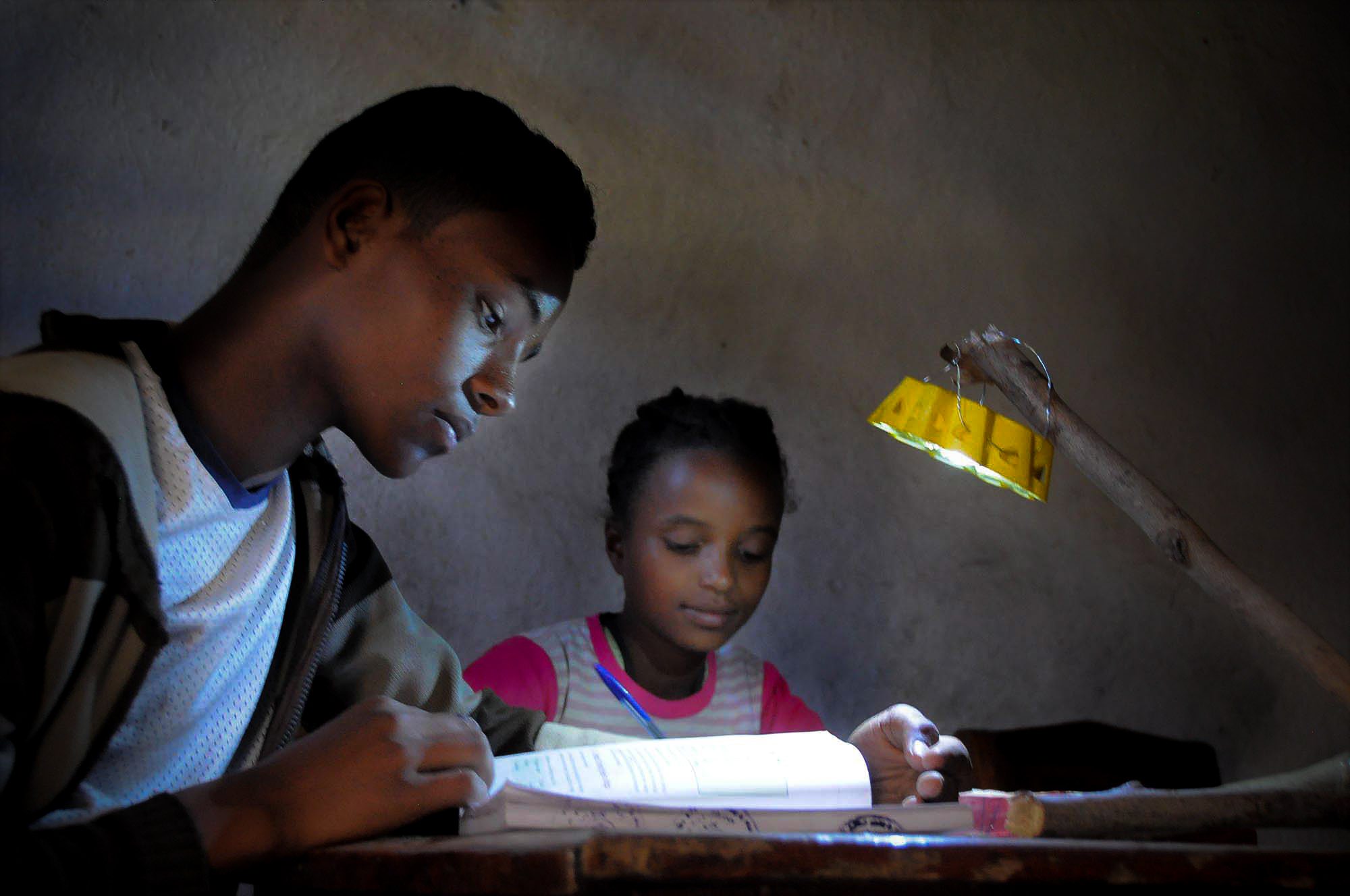 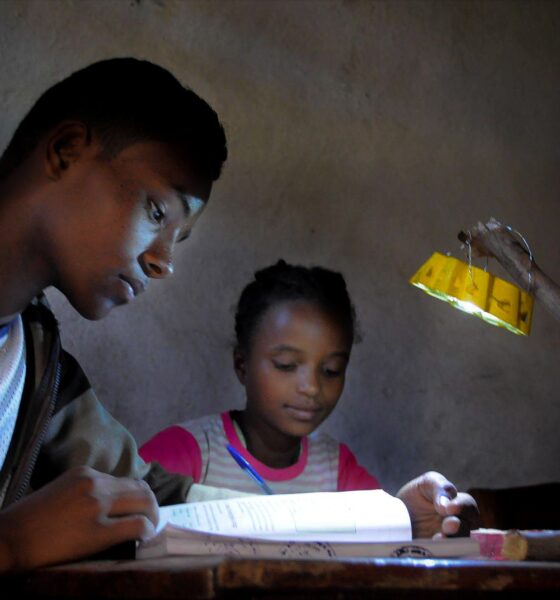 The social business currently works in seven African countries, as well as in the EU, the US, Canada, Australia and Japan, to create local jobs and profit while delivering light to those that need it.

Since its launch in mid-2012, Little Sun has distributed over 165,000 lamps around the world, in many cases replacing inefficient and dangerous kerosene lamps as a household’s primary source of light.

The World Bank estimates that the inhalation of kerosene fumes is equivalent to smoking two packets of cigarettes a day, while the exposed flames represent a significant fire risk.

According to Little Sun, households in Africa not connected to the electric grid can spend up to 20% of their total budgets on kerosene, a fuel that could eventually kill them.

Kerosene lamps also emit a disproportionate amount of black carbon, particulate matter that has a greenhouse effect two-thirds that of carbon dioxide.

“Too many families are forced to breathe in toxic kerosene fumes because they don’t have access to electricity”, said Michael Bloomberg.

“Solar-powered lights can improve their health – and at the same time, protect our environment – by keeping pollutants out of the air they breathe.”

While it is not the only initiative bring solar powered lighting to communities living in the dark, Little Sun’s designers say their product is unique as it is also a work of art.

Developed by award-winning artist Olafur Eliasson and engineer Frederik Ottesen, its lamps are sold cheaply in developing countries, but are also popular in richer countries where they are sold at a higher price to support its international distribution system.

“I am thrilled by the confidence that Michael Bloomberg and his great team at Bloomberg Philanthropies have shown toward our unique social business model and our aim to bring light to people living off the energy grid”, Eliasson said.

“With a Little Sun in your hand, you become a power station – charging your lamp in the sun, you also empower yourself. Access to energy and light allows you to determine the direction of your life.”

Speaking to Blue & Green Tomorrow, director Felix Hallwachs added that while Little Sun was not currently looking for additional investment specifically, “we are of course always interested in further partnerships to grow our project and our impact.”

He added, “The main thing that our project offers to investors and partners is the opportunity to have impact and build a business in a new model, aiming for sustainable social impact. Since we value impact over profits the returns equally are strong in impact, and moderate in profits.

“We believe that there is a great opportunity in shaping impact minded business opportunities – and in making real business social.”