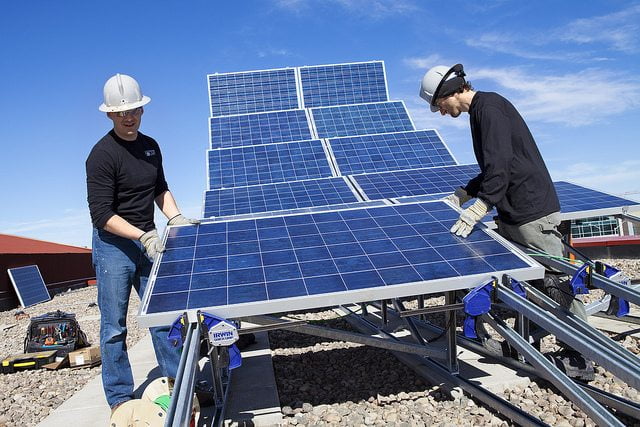 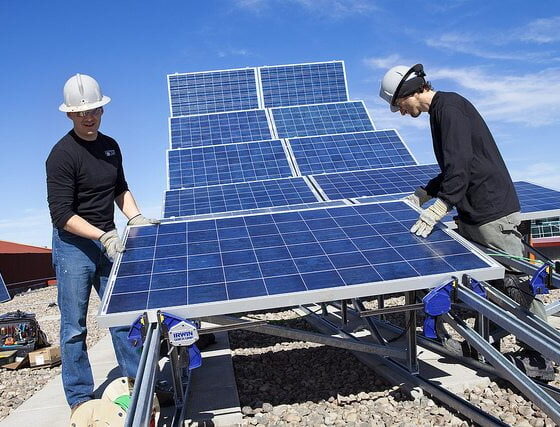 A new community solar partnership worth £60m has been announced between British Gas and a range of social enterprises, with the aim to deliver cleaner, cheaper energy to schools, councils and community buildings across the UK.

In the first project of its kind, British Gas has teamed up with energy co-op Generation Community and not-for-profit Social Finance to build solar energy projects that will benefit local communities.

Each solar project will save upto 40% on electricity bills and provide income from the government’s subsidy scheme the feed-in tariff (FiT), which will be invested back into local social enterprises and education services.

James Mansfield, director of Gen Community, said, “This is an exciting chance to deliver renewable energy both professionally and to a commercial standard, whilst keeping community ownership and values at the core of the project. We hope that local authorities and housing associations come forward to take advantage of this new partnership.”

Social Finance will use its first ‘social solar bond’ to raise £60m of institutional loan capital to finance the project. Members of the community will also be able to invest in the project and gain financial returns. This means there will be no capital outlay from local government.

Solar power is growing in popularity, even though recent government support has dropped for large solar farms over 5 megawatts (MW).

Gen Community will oversee the projects, while British Gas Solar will arrange the installations.

“Our partnership with Gen Community signals a breakthrough in the delivery of community energy across the UK. We are proud to be the first commercial energy partner working alongside social enterprises that will provide new ways of delivering power to communities”, said Mike Chessum, head of energy construction services at British Gas.

Recent reports have found fuel poverty is expected to dramatically increase in 2014 and industry bodies have encouraged the government to focus on creating greener buildings in order to meet energy targets.