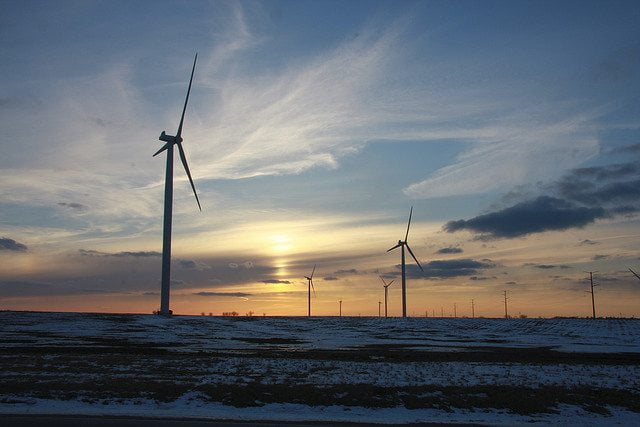 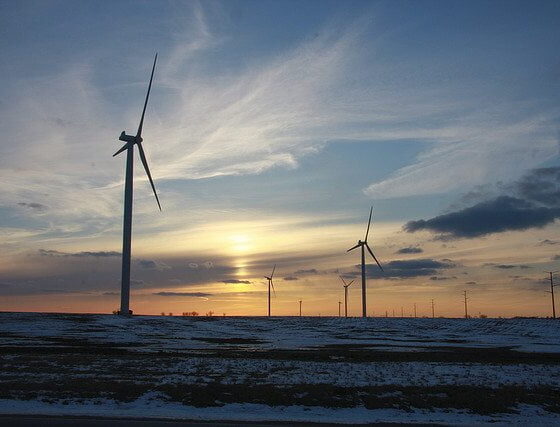 Leader of the Labour party Ed Miliband has called for Britain to “embrace” both onshore and offshore wind farms. He added that the party’s manifesto for the next election would include renewable energy commitments.

According to the Telegraph, Miliband said, “I understand the reasons why people worry about wind turbines in particular places. People always have to have the right to make their objections, planning issues and so on.

“I do think personally that we have got to embrace in general both offshore and onshore wind situated in the right way.”

In addition to considering where wind farms should be placed for aesthetic reasons, Miliband, who was also energy secretary between 2008 and 2010, added that they should be placed where they can “make a difference” and generate significant amounts of electricity.

Miliband’s remarks follow reports that the Conservatives could pledge to cut back on onshore wind farms in the party’s next election manifesto. A source said that David Cameron was “of one mind” with some of the strongest opponents to onshore turbines, adding he was prepared to “go further” in cutting back on their rollout.

In contrast to this, Miliband added that Labour “will have manifesto commitment on green energy”.

A recent poll suggested that two-thirds of the public would back wind farms over fracking, leading to claims that the government is ignoring public opinion.