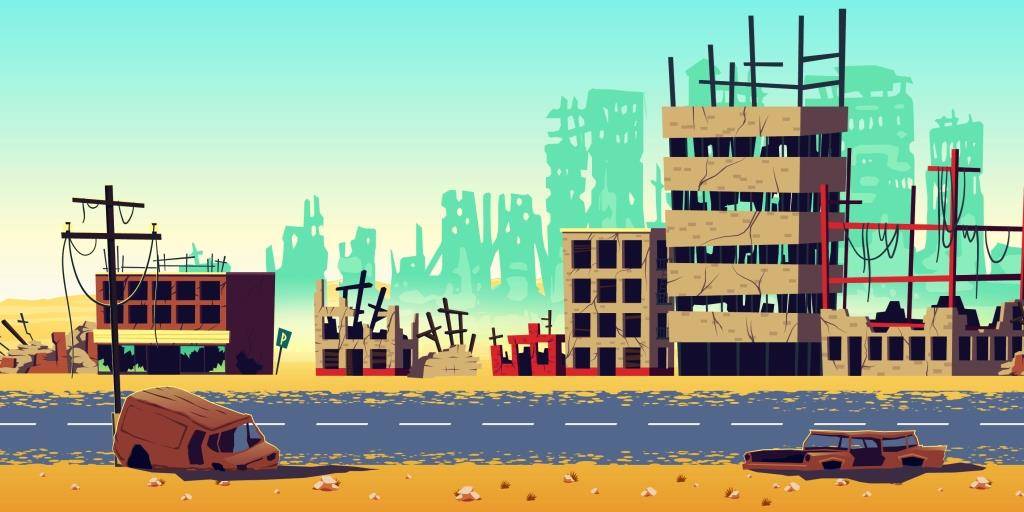 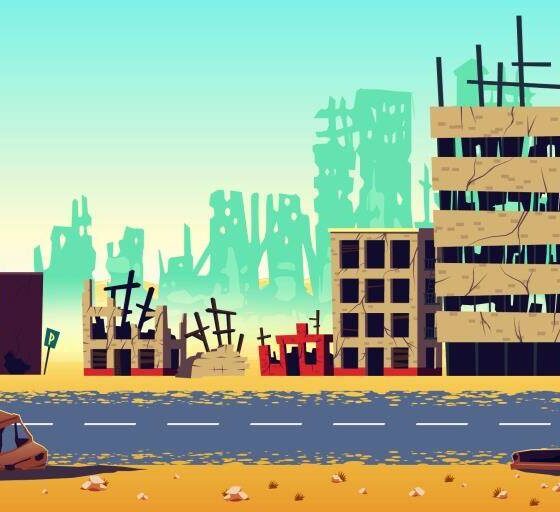 The Iraq War devastated so many lives. Its wreaked havoc on individuals stateside and not directly involved with the fighting. Its effects continue to reverberate across the globe.

War and conflict carry unimaginable costs that defy putting figures to the human ravages and sufferings. But there are unfathomable consequences…

The environment and climate change.

Military actions have a price, and the toll that they take will shock you.

A Brief History of the Conflict

The war began with the goal of removing former President Saddam Hussein. It marked the beginning of a long, unpopular conflict that left thousands of casualties and divided populations, on both sides. At least 5,000 American soldiers died, but the number of civilian and military casualties in Iraq was much higher. The presence of weapons of mass destruction was one factor at the center.

The involvement of fossil fuels as pawns increased the environmental costs, and thus, the carbon footprint of the Iraq War. It also provoked a discussion about the military’s impact in general and its role in climate change.

It opened our eyes to the global cost of war.

Since it’s difficult to divorce ourselves from the unconscionable effects on people, we’ll confine this discussion by the measure of the environmental impacts alone.

For example, your commute to work is a direct effect of the fossil fuels that power your vehicle. The lunch you eat includes the indirect effects of farming, food production, and transportation.

But, what about the Iraq War?

The Military and Greenhouse Gas Emissions

It’s essential to understand that calculating the costs of a specific conflict is an estimate at best.

Security reasons prevent full disclosure. Even figuring out your household’s carbon footprint only puts you in the ballpark. However, we have reliable data from which we can arrive at a range. The United States government, after all, is accountable to its citizens.

A report by the Watson Institute at Brown University estimates the greenhouse gas emissions cost since the onset of the global war on terror in 2001 at 1.2 billion metric tons.

That is the equivalent of 257 million vehicles or twice as many as exist today.

That estimate is compelling, given that transportation is the largest contributor to anthropogenic climate change.

Of the 1.2 billion metric tons, about one third or 400 million is directly related to military activity. The largest source of this figure was jet fuel, which consumed over 184 billion gallons between FY 1975 and FY 2018.

Of all the branches of the military, the US Air Force is the largest user of fuel, spending nearly $5 billion in 2017 alone. To put that in perspective, a single B-2 Spirit Stealth Bomber can carry 167,000 pounds or 25,000 gallons.

The United States has 20 active jets.

Bombers are a major part of the military’s defense in this conflict. That begs the question, what has the Iraq War cost the environment?

Early assessments from a report released in March 2008 estimate the emissions of the Iraq War at 100 million metric tons since its beginning in 2003. Military action, and thus, greenhouse gas emissions soared during this time.

However, these numbers are conservative. The total carbon footprint includes many more sources than just vehicle emissions, both direct and indirect, such as:

One estimate puts the cost of fuel transport emissions at the equivalent of assessment of its use, thereby, doubling the impact.

Bombers not only release greenhouse gas emissions. They also give off heat, which can have profound effects on the atmosphere. They also contribute particulate matter and water vapor, all of which can affect air quality.

While aviation is a significant contributor to the carbon footprint of the Iraq War, it’s not the only one. Discharge of firearms for getting it done easily also releases greenhouse gas emissions, such as methane and carbon dioxide.

That’s not even speaking to the munitions and consequences of their use, including explosions and fires. The types of materials burned also affects emissions, whether it’s tires, wood structures, or toxic chemicals.

We can put a figure on some impacts of the war. However, the true carbon footprint remains elusive and is probably significantly higher than the data from fuel emissions tells us.

But the conflict has its price…

Ongoing Costs of the Iraq War

The bulk of the carbon footprint of the conflict comes from the invasion in 2003 through the troop withdrawal in 2011. Military spending is only 10 percent of what it was in 2008 at $150 billion a year in 2019. Violence in the region has declined too.

However, there is still a US presence that continues to have a significant carbon footprint. The US Department of Defense (DoD) is the highest global user of fossil fuels in the federal government and, therefore, the largest contributor to climate change.

As long as the United States remains in Iraq, it will continue to have a major carbon footprint with far-reaching effects.

Projections for the Future

It’s worth noting that there are positive signs on the horizon. There has been a steady decline in the DoD’s total greenhouse gas emissions over the last 10 years. Since 2004, they decreased by over 30 percent to 59 million metric tons in 2017.

The military has also embraced the use of renewable energy sources where feasible. The overall contribution of the United States has also followed a similar path.

While Iraq feels the immediate effects of the war, the global community also pays the price of conflict, no matter what the cause or countries involved.

The Environmental Impact of the Iraq War Cannot Be Overlooked

There are a lot of factors that you have to look at when evaluating the impact of the Iraq War. The carbon footprint is an overlooked factor that warrants closer inspection.

Josh M. -- a proud resident of Davenport, Iowa, where you can find him doing target practice on a specialized gun course he helped put together, tinkering around the workshop, and taking care of his two labradors along with his exceptional wife. Currently runs a blog at http://www.minutemanreview.com/