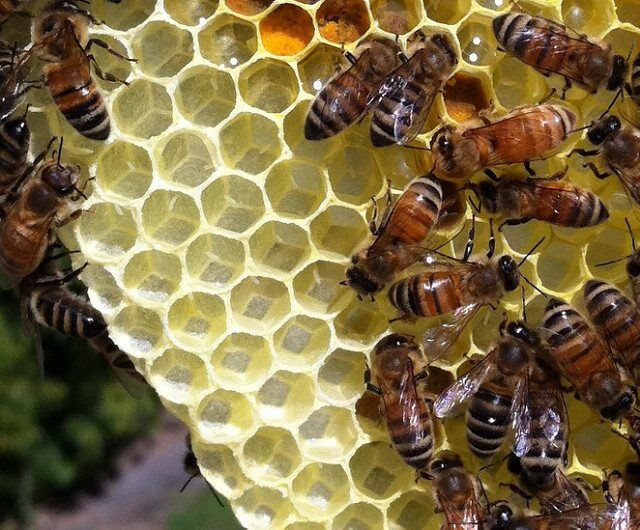 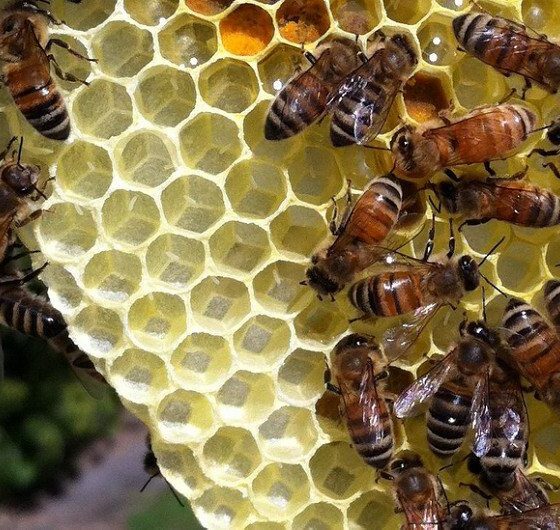 British People In Favour Of Protecting Bees with EU Rules, According To YouGov Survey

A new YouGov survey for Friends Of The Earth has revealed that a strong majority of people in Britain would be in favour of keeping or strengthening EU rules that protect our natural environment – including Britain’s under-threat bees.

The environmental campaign group is calling on the UK Government to guarantee that its Brexit strategy won’t lead to a weakening of environmental protections.

• 83% said Britain should pass laws providing a higher (46%) or the same (37%) level of protection for wild areas and wildlife species than current EU laws. Only 4% want lower protection.

• 81% want to keep an EU ban on neonicotinoid pesticides that have been found to pose a threat to bees, with only 5% saying it should end [3].

The survey also revealed that those who voted to leave the EU were also strongly in favour of maintaining or increasing the protection for nature that is currently provided by EU legislation, and linking farming subsidies to environment protection [4].

This survey sends a powerful message to the UK Government

“This survey sends a powerful message to the UK Government that EU rules aimed at protecting our natural environment must be maintained or strengthened.

“The poll completely undermines those who argue that Brexit should lead to a watering down of the UK’s environmental commitments. There is little public support for this – even from those who voted to leave the EU.

“The Government must also stand up to pressure from the NFU and keep the EU ban on bee-harming neonicotinoid pesticides. This is what the science says, and the public demands.”