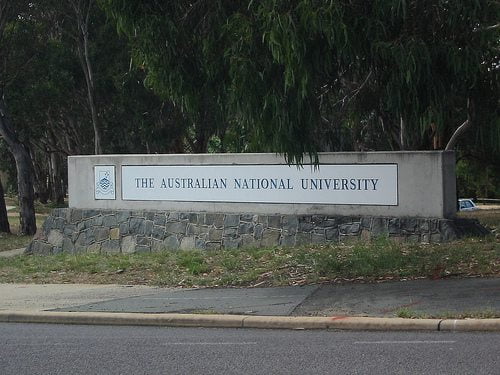 ANU became the first Australian university to commit to divesting its portfolio from fossil fuel firms earlier this month, after receiving a report from its advisor partner CAER.

The controversial report ranked the ANU share portfolio using a range of environmental, social and governance indicators, prompting the university to ditch its holdings in seven companies.

But after protests from the affected companies and Australian government ministers, CAER has moved to defend its analysis.

“We categorically stand by the quality of our research process,” chief executive Duncan Paterson told Guardian Australia, after one affected firm said it was confident the report would be amended.

“There are no inaccuracies in our report, we have given no assurances to any company that their results will change. We will continue to talk to the companies we cover but I am aware of no instances where our advice has been based on false information.”

Prime minister Tony Abbott called the university “stupid” while ministers claimed the move would threaten Australia’s energy security, but Paterson insisted the paper was based on solid research.

“It is not our responsibility to consult companies over a client’s decision to divest from them, we don’t provide divestment advice, we provide information upon which clients make those decisions,” he added.

Despite the Australian government’s scorn, the fossil fuel divesment movement – which began in the US – is gaining traction around the world.

The movement principally urges investors to ditch fossil fuel firms because of the massive environmental impact they have.