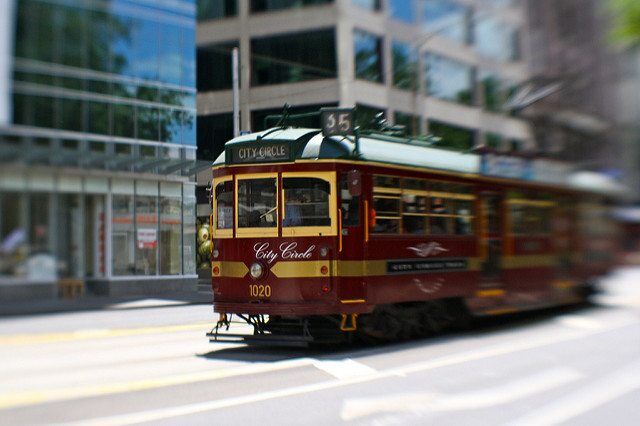 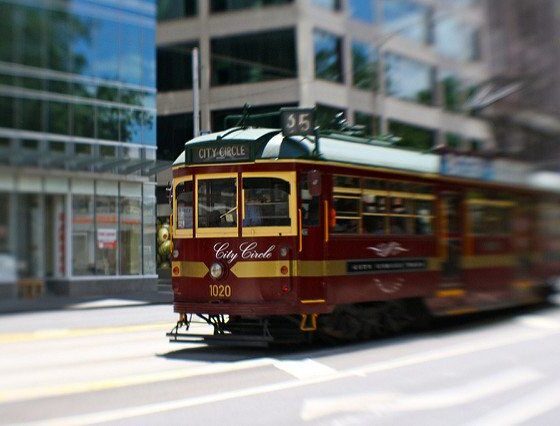 A proposal to power Melbourne’s iconic tram network with solar has been given the green light by the Victorian Government, providing yet more evidence of the leadership and future focus of the current Victorian administration.

“This is an incredibly exciting day for the renewable energy sector in Australia,” said Maria Cirillo, Deputy Director, Solar Citizens.

“There will be an open tender process carried out to build a brand new, large scale solar farm in regional Victoria to generate the electricity to power Melbourne’s tram network – with the intention for this to all be up and running within just two years.

“We congratulate the Minister and the government of Victoria and hope that other political leaders are watching this and thinking through how they too can join the solar revolution.

Jobs in the regions, investment, emissions reductions – it’s hard to see how you could criticise such a step

“Jobs in the regions, investment, emissions reductions – it’s hard to see how you could criticise such a step,” she said.

“The race is on, those who ignore or deny the fundamental economic shift that is upon is, will quite simply, be left behind.

“Today’s announcement comes on the back of several recent Victorian Government announcements which position that state as a true renewable energy leader in this country.

“The global investment boom in renewable energy is well underway and now is the time to refine our national energy policy settings to ensure Australia is best-placed to reap the economic and environmental benefits of the boom.

“It’s hard to find another sector that displays such real job prospects, innovation and a practical response to the challenge of diversifying and strengthening our economy.

“It is well past time for the Federal Government and other states and territories to all step up and follow Victoria’s lead,” said Cirillo.