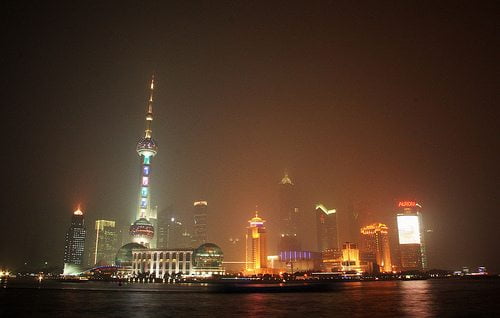 China, the world’s biggest polluter, has called on developed countries to do more to lead the fight against climate change, support developing nations and set ambitious climate targets ahead of a United Nations meeting.

This year’s climate change negotiations begin on March 10 in Bonn, Germany, with a special focus on renewables and energy efficiency.  During climate talks in Warsaw last year it was argued that developing countries have already suffered the most from the effects of climate change, and richer nations were obligated to help.

China said developed countries should be “taking the lead in greenhouse gas emission reduction and honouring their responsibility and obligation in providing technology and finance support to developing nations”.

The county argued that this should continue until at least 2020 because developed nations are responsible for the current and future concentration of greenhouse gases in the atmosphere because of their historical, current and future emissions. The submission adds developing countries have the right to “equitable opportunities and sustainable development”.

By 2020, richer countries should give $100 billion (£59.6 billion) each year to aid climate change efforts. It also suggests that from 2020, developed nations should give at least 1% of their GDP each year to the Green Climate Fund, based in Songdo, South Korea.

The fund opened at the end of last year and will be fully operational by the end of 2014. It aims to help countries worldwide reach climate change goals and encourage the adoption of sustainable technology in a bid to keep global warming below 2C, at which point the effects of climate change will become more extreme and unpredictable.

The China submission also urges developed nations to commit to a more ambitious target of reducing emissions by 40%, when compared to pre-industrial levels. The European commission voted to cut carbon emissions by 40% by 2030 in January this year.