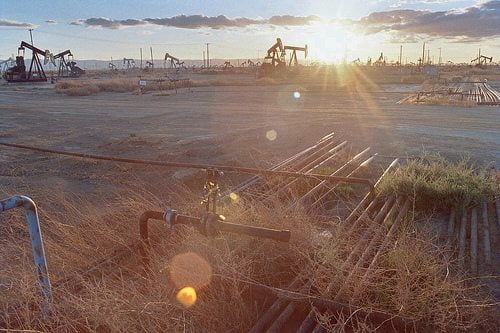 Campaign group 350.org has criticised the outcome of the UN climate talks in Lima, stating that they fall short of expectations and fail to reflect the global momentum seen during marches and protests.

In September, some 600,000 people joined 2,646 peaceful rallies and events in 156 countries to call for action to stop climate change. The scale of the events demonstrated the support from around the world for cutting emissions and creating more sustainable economies. A global day of action calling for fossil fuel divestment is set to take place in February 2015 and will show support for clean energy alternatives.

Jamie Henn, strategy and communications director at 350.org, commented, “Negotiators failed to build on the momentum coming into these talks. Over the past year, hundreds of thousands of people have taken to the streets to demand climate action – millions more will join them in the year ahead. Politicians can either ride that wave, or be swept away by it.”

He continued that whilst the organisation was pleased to see around 100 countries support the global phasing out of carbon emissions by mid-century in the climate agreement, action must be taken now, not after decades of delay.

“The goal’s inclusion in the draft text is a win for the fossil fuel divestment movement and will add momentum to that growing campaign,” Henn added.

The fact that fossil fuel industry representatives are allowed to lobby from the climate talks was also described as the “biggest barrier to success”.

Henn concluded, “These climate talks have shown a clear disconnect between the negotiations and the global movement offering real, immediate solutions to the climate crisis. Regardless of the outcome falling short, the movement continues to grow unabated.”