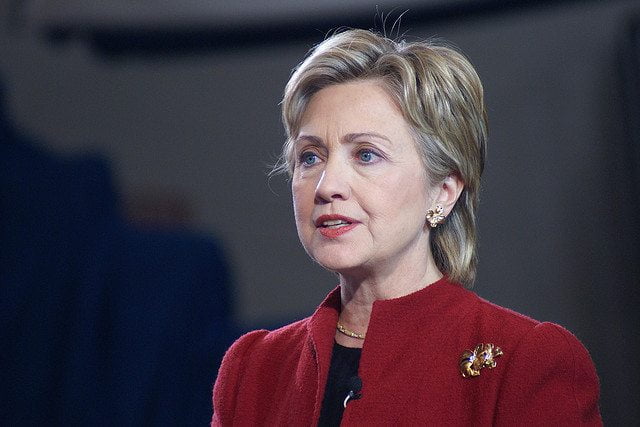 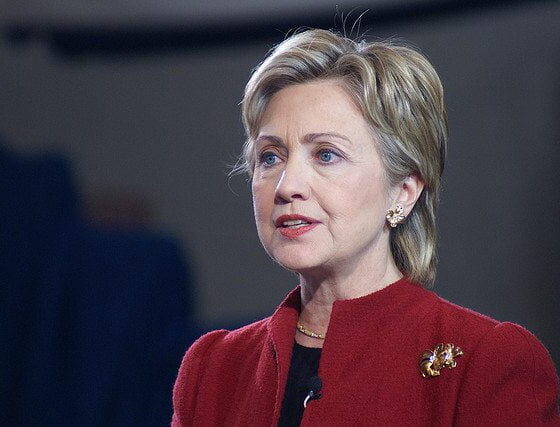 Former US secretary of state Hillary Clinton has called for increased investment in renewable energy to achieve “a clean energy future” and address the threat of climate change.

Speaking at the National Clean Energy Summit in Las Vegas on Thursday, Clinton – who has been tipped as a likely Democrat candidate for the 2016 presidential election – warned of the risks of unabated greenhouse gas emissions.

“Sea levels are rising, ice caps are melting, storms, droughts and wildfires are wreaking havoc. 13 of the top 14 warmest years have all come since 2000,” she said.

However, while promoting the use of shale gas as a bridge fuel, Clinton argued that the US could become a world leader in the use of renewable energy.

“America can be the clean energy superpower of the 21st century,” she said.

“Just look at what’s happening here in Nevada. This state has quintupled its renewable energy capacity since 2008.

“Our economic recovery, our efforts against climate change, our strategic position in the world all will improve if we can build a safe bridge to a clean energy economy,” the former first lady added.

For this to happen, Clinton admitted that “unpredictable” tax incentives for renewable energy investment must be improved, “while generous subsidies for fossil fuels are still too easy to come by.

“We have negotiated with nations around the world to begin phasing out these costly subsidies, but I know we can do better,” she added.

Figures released earlier this year by the US Environmental Protection Agency showed that over the course of 2012, the USA’s total greenhouse gas emissions fell by 3.4%.

This cut, achieved partly thanks to renewable energy, equals a reduction of almost 10% from 2005 levels – the benchmark by which the US government measures its emission reductions. The government’s 2020 target demands a reduction of 17% from that baseline.