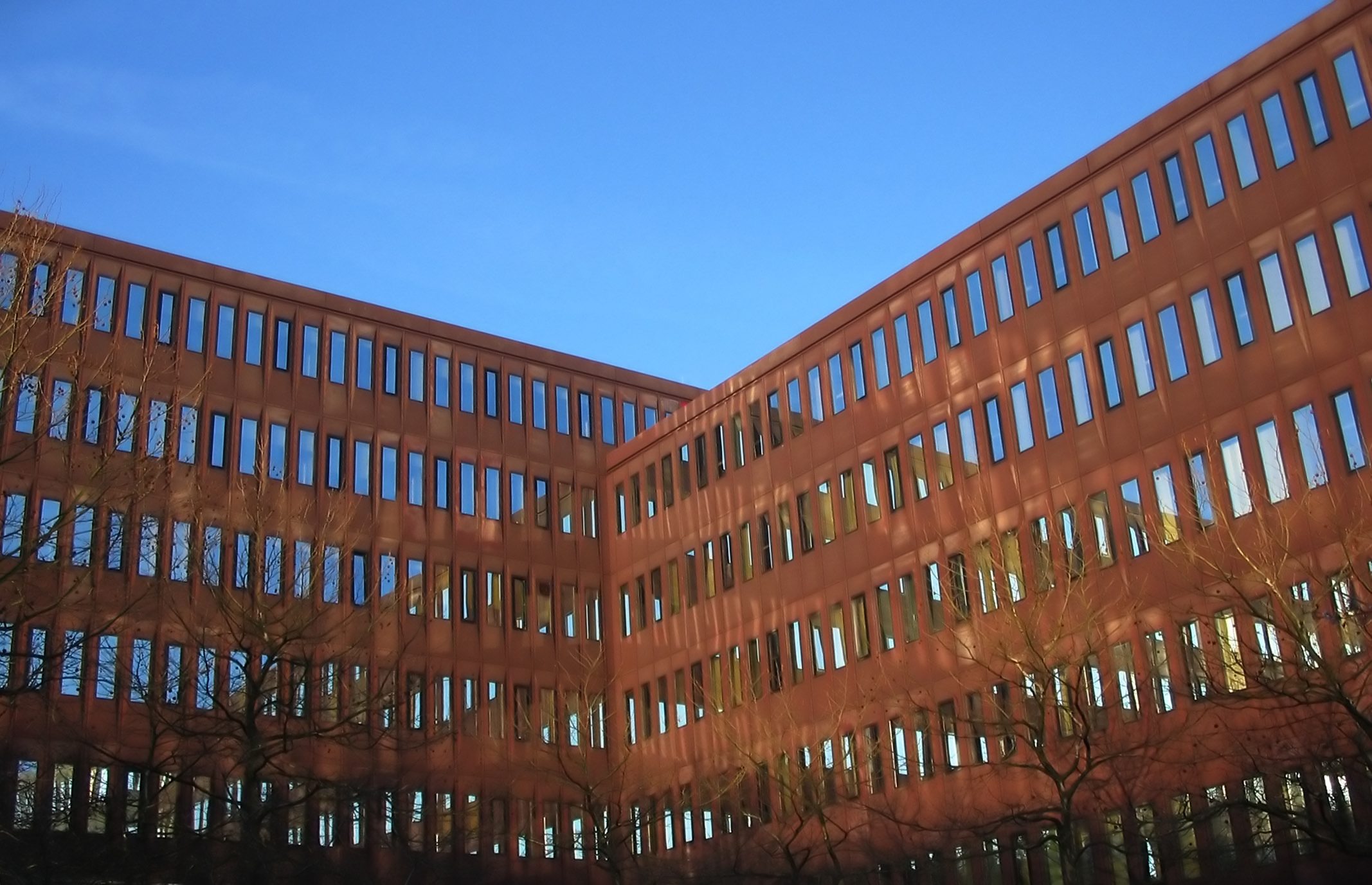 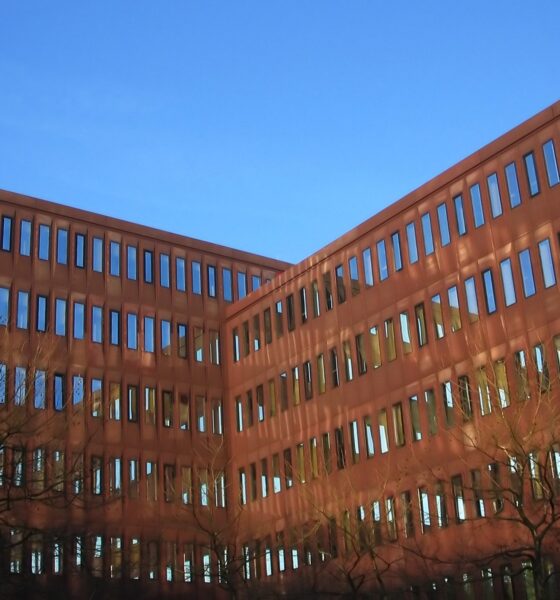 An urgent wake-up call has gone out to the commercial property sector with new data on a £29 billion green refurbishment bill.

We have written about the Energy Act 2011 and how it shifts the terrain for commercial property owners and there’s much more to come after an excellent seminar organised by Mayfair Capital last week.

But in the meantime, we want to share figures published by Estates Gazette that show the size of the energy efficiency challenge presented by the Energy Act.

The report advises that around 200,000 commercial properties will need expensive refurbishment to avoid being un-rentable when the deadline for minimum energy standards is reached on April 1 2018.

The magazine calculates that there is a £29 billion energy efficiency bill looming for these properties and the clock is ticking. In four short years, it will be illegal to let a commercial property that has an Energy Performance Certificate (EPC) rating under an E.

From current sector knowledge, that means 16% of non-domestic building stock in England and Wales falls below the EPC benchmark. The Scottish government has just announced a requirement for landlords there to carry out any improvements recommended by an EPC if and when they sell or re-lease a property.

The impact for the sector is not only going to be felt in four years’ time. Even now, the energy efficiency regulations are starting to be used as a bargaining chip in commercial property negotiations.

One further issue are the delays at government level on further explicit advice around the Energy Act for commercial property owners. This detail is sorely needed and there are finally signs that a consultation document will be published this month on how the act will be enforced as well as roles and responsibilities.

At least then the sector will see the devil in the energy efficiency detail and can plan to act.

In one way, the pressure on energy efficiency in the commercial sector is a financial plus point as there is a growing movement for a premium to be attached to greener offices, warehouses, retails outlets and so on. The market is moving rapidly towards having sustainability as a key element in the demand list.

Sustainability is, we all know, a fiendishly tricky area. The S-word is bandied about liberally but the exact frame of reference actually changes, depending on the area being discussed.

It’s useful, then, to reflect on advice from Mayfair Capital published in Property Week around the commercial sector that underlines how important it now is for property owners to address fully the sustainability challenge. In this case, it is about reducing consumption of increasingly precious and expensive resources for the good of the planet while protecting commercial viability.

For all sorts of reasons, companies want to be seen to be green, not least because this at the very least reduces the potential for negative press and public opinion moving away from a brand.

There is also the increasingly burden of rising energy bills and the requirement for the most efficient ways to controls lighting, heating and water costs.

Commercial properties that have the facility to minimise lighting bills through LED lamps, have the most intelligent, efficient controls on heating and ventilation, manage water consumption smartly and go beyond basic compliance will fare better in the tough market conditions.