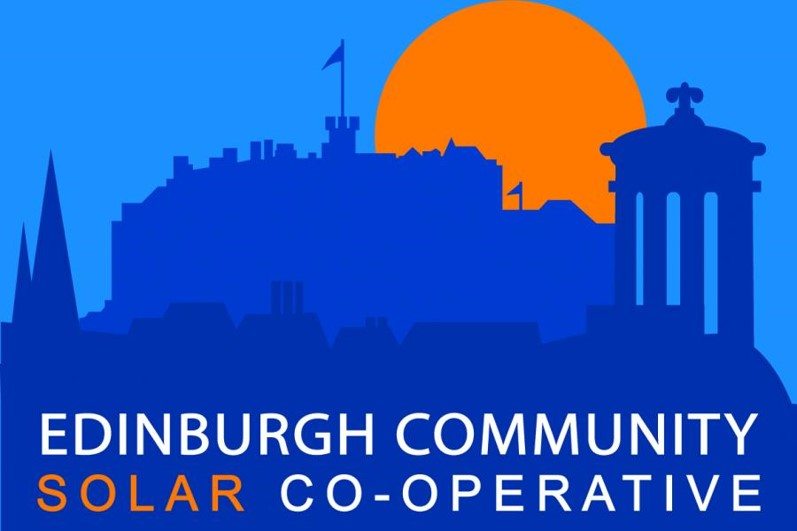 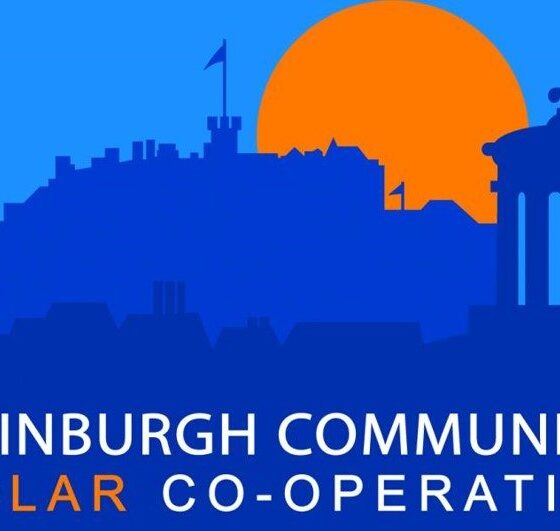 The Edinburgh Community Solar Co-operative is encouraging investors to move quickly after the UK government announced plans to remove community energy projects from its Enterprise Investment Scheme, which allows investors to claim income tax relief of 30 per cent on their investment.

The innovative Edinburgh Community Solar Co-operative was launched in September 29. The scheme aims to raise £1.4 million to install solar panels on 25 public buildings across the capital. Read about other projects making the dash to beat the Chancellor’s deadline here.

Commenting on news that the co-operative has already raised around £350,000 through a share offer, Anne Schiffer, community energy campaigner at Friends of the Earth Scotland said: “It is great news that the Edinburgh Community Solar Co-op is well on the way to raising the funds it needs.  We’re delighted that the Solar Co-op is going to bring renewable energy and associated benefits to the citizens of Edinburgh. It’s great to see a project like this taking off in an urban setting. We hope to see many more community energy projects inspired by what’s happening in the Scottish capital.”

Schiffer continued: “Community energy projects are a vital part of the energy transformation we need – as well as reducing carbon emissions, they give communities a stake in the energy system and a chance to share benefits locally. Projects like the Edinburgh Community Solar Co-op are the signs of a brighter future.”

With support from players of People’s Postcode Lottery, Friends of the Earth Scotland are promoting and encouraging community energy projects across Scotland. Find out more at www.communitypower.scot.

Read about other projects making the dash to beat the deadline here.